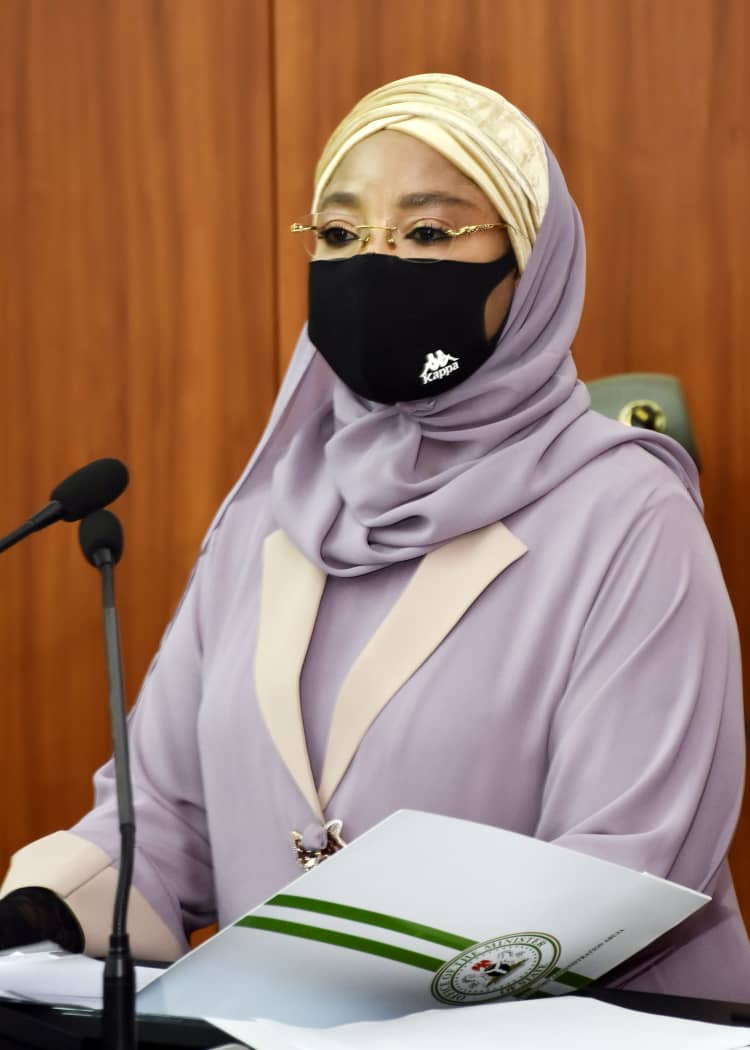 The Federal Capital Territory Administration has disbursed a total sum of N3, 646,064,335,59 billion to the six Area Councils in the FCT and other stakeholders as its share of statutory allocation for the month of December 2020,

Aliyu, who presided over the 149th Joint Area Councils Allocation Committee (JAAC), described the December 2020 allocation as a great improvement of over N1 billion above the previous allocations to the councils.

Aliyu maintained that the Independent Corrupt Practices, and other Related Offences (ICPC), Office of the Auditor General, and other relevant agencies would be involved in conducting the verification exercise.  #

She, therefore, thanked all members of the Joint Area Allocation Committee (JAAC) for their contributions towards the success recorded in the month of December 2020, just as she tasked them to sustain the tempo. 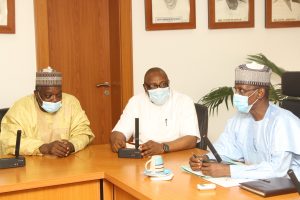 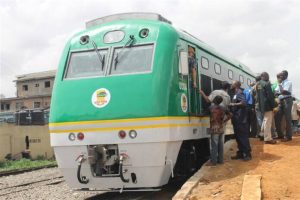