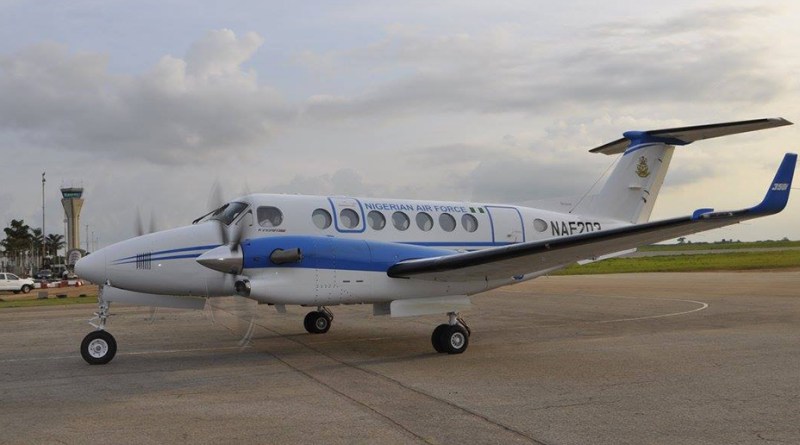 1.      The Honourable Minister of the FCT, Malam Muhammad Musa Bello has expressed deep sadness over the crash of the Nigerian Air Force Beechcraft KingAir B350i aircraft which occurred at Bassan

2.      Malam Bello, on behalf of the FCT Administration and the entire residents of the Federal Capital Territory extends his deepest condolences to His Excellency, President Muhammadu Buhari, the Honourable Minister of Defence, Maj. Gen. Bashir Magashi, the Honourable Minister of Aviation, Senator Hadi Sirika, the Chief of Air Staff, Air Vice Marshal Isiaka Amao and the entire Officers and Men of the Nigerian Air force.

3.      While praying that such an incidence does not occur again, Malam Bello condoled the families of the deceased personnel and prayed for the repose of their souls. 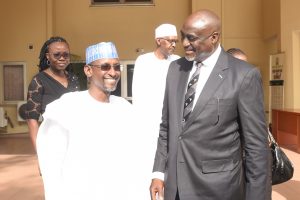 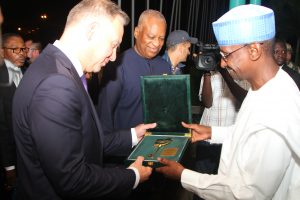 FCT MINISTER, MALAM MUHAMMAD MUSA BELLO PRESENTING THE SYMBOLIC KEY TO THE CITY OF ABUJA TO THE VISITING PRESIDENT OF THE REPUBLIC OF POLAND, ANDRZEJ DUDA.