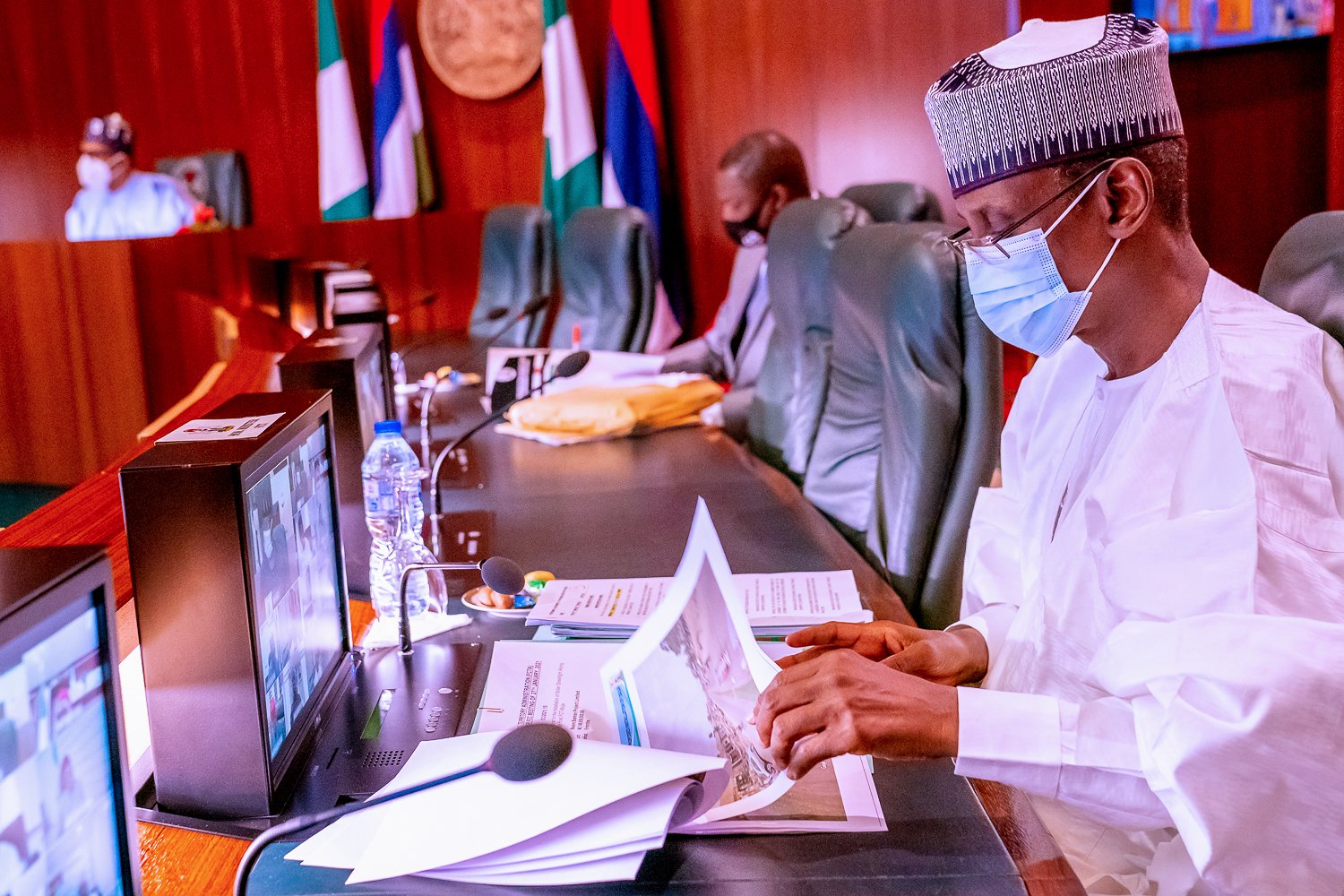 3.  These approvals were based on memos presented to the Federal Executive Council by the Honourable Minister of the FCT, Malam Muhammad Musa Bello.4.    Speaking on the significance of the projects, the Executive Secretary of the FCDA, Engr Umar Gambo Jibrin revealed that at the onset of the COVID-19 pandemic last year, the site currently housing the Idu Screening and Isolation Center was identified as the best suited place for the establishment of such a facility out of several that were considered for the fight against the virus. However, the access road to the Idu Isolation Center was unmotorable, hence the need for its rehabilitation.

6.  The Executive Secretary said that the rehabilitation works are substantially completed and include the installation of standalone solar streetlights.

8.    According to the Executive Secretary, these projects are essential to the FCT Administration in its fight against the COVID-19 pandemic.

9.    Funding for these projects are sourced from the Revised FCT Year 2020 Statutory Budget. 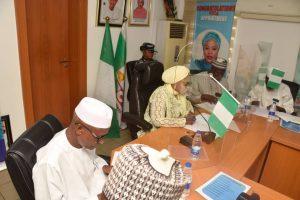 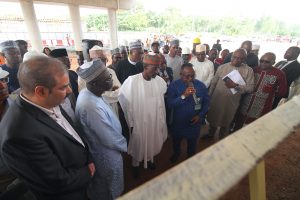