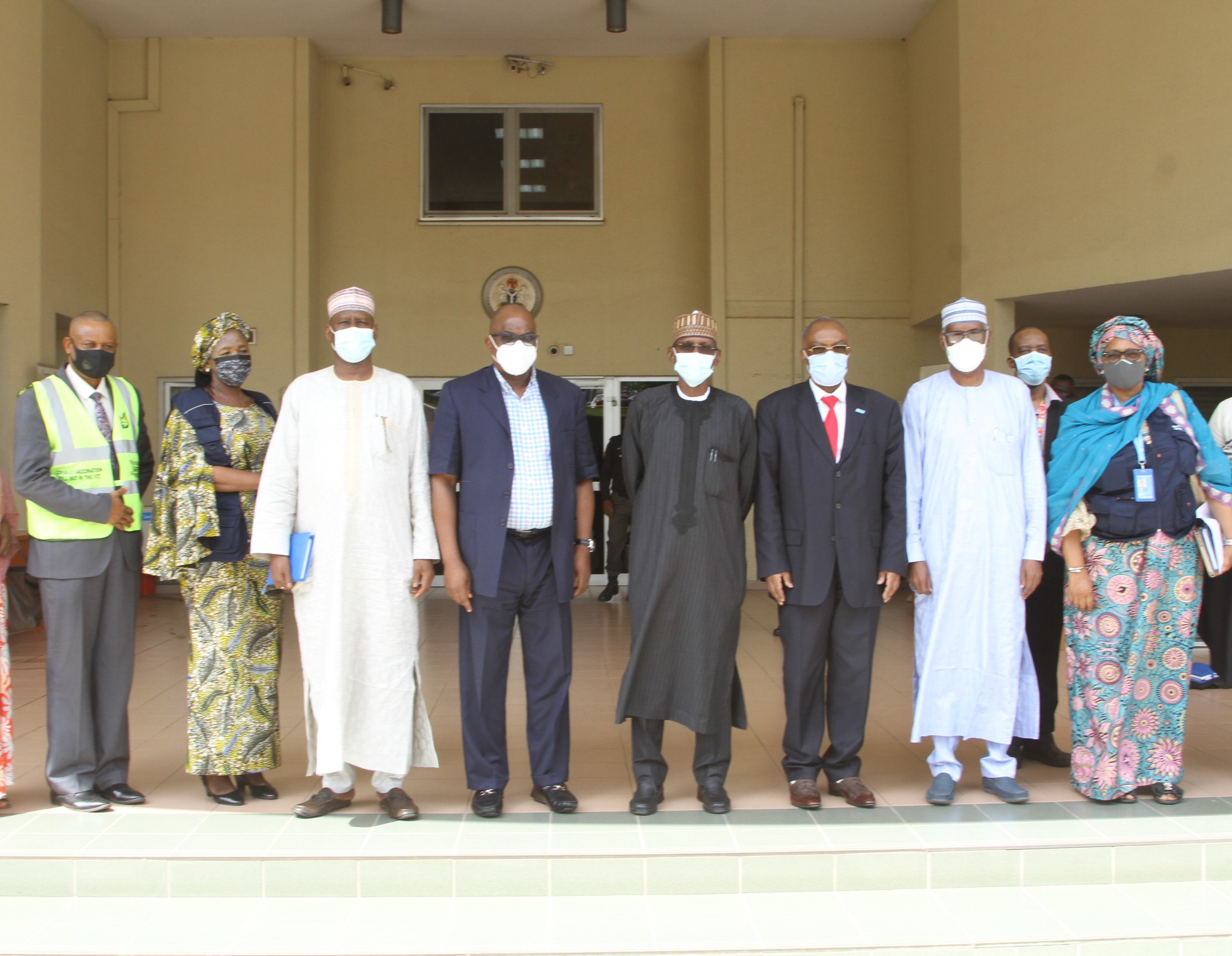 1.    The World Health Organisation Country representative for Nigeria Dr Walter Kazadi Mulombo has described the FCT Administration’s response to the COVID-19 pandemic and other public health challenges as one of the best in Nigeria.

2.    Dr Mulombo made this remark when a delegation of the WHO paid a visit to the FCTA to update the FCT Minister on some key public health issues.

3.    Speaking during the visit, Dr Mulombo said “we will like to appreciate your leadership in the ongoing COVID-19 response, which clearly demonstrates your commitment to attaining the highest state of health for the FCT residents”.

4.    He added “This is demonstrative in the Ministerial Advisory Committee on COVID-19 and robust outbreak response which you set up, leading to the highest containment, the highest testing rate per million as well as high vaccination rate of 2.1% of targeted population. It’s one of the highest in Nigeria and even in the world”.

5.    He also commended the public private partnership through the Ministerial Expert Advisory Committee which established the Molecular diagnostic laboratory and which, according to Dr Mulombo, “Will improve access to testing for COVID-19 and other diseases and will go a long way in supporting early detection and response to diseases outbreak in the Territory”.

6.    He applauded the Administration for its commitment to the improvement of maternal and child mortality rate in the FCT, saying that the establishment of a task force to address the issue in the Territory, will go a long way in identifying group causes of high maternal and child mortality rates and the development and implementation of programmes to address the challenges identified.

7.    The WHO, Dr Mulombo  equally said,  Is proud of the FCT’s achievement in this regard because its programmes  “Really aligns with the UN Secretary General’s strategy for women, children and adolescent health 2016 – 2030, which is articulated around survive, thrive and transform, building on enabling environment”.

8.    The FCT Administration, he remarked, has established the environment needed for the Nigerian population living in the FCT to thrive.

9.    Speaking on polio, the WHO boss said that with the declaration of Africa as polio free, the whole continent is being taken off the list of priority area that the global polio eradication will support and by January of 2022, there will not be substantial funding to support polio eradication activities.

10.  Nigeria, he added, however needs to continue those activities to maintain a polio free status until such a time that global eradication of the disease is achieved.

11.  He therefore called for improved funding for disease control programmes and primary health care at the State and Area Council levels in order to strengthen and improve immunization services in the communities.

12.   In his response, FCT Minister, Malam Muhammad Musa Bello commended the WHO office in the FCT for its successes and pledged the Administration’s support for it and other UN programmes within the Territory.

13.   The Minister also said that emphasis will be placed on  budgetary, support and counterpart funding in order to improve funding for WHO and other public health related programmes.

14.   He however advised the World Health Organisation to continuously engage relevant private sector stakeholders and encourage private donors, within the country for improved  funding of its polio and other programmes.

15.   Malam Bello said “As you can see, the coalition of the private of sector people did very well with respect of rolling out the COVID-19 vaccine. So, the same thing could be done for the maintenance and sustainability of what has already been established on polio eradication”

16.   The meeting was also attended by the Permanent Secretary, FCTA, Mr Olusade Adesola, the Chief of Staff to the FCT Minister, Malam Bashir Mai-Bornu, the Acting Secretary of Health and Human Services Secretariat, Dr Muhammed Kawu, the Coordinator, WHO FCT office, Dr Fureatu Zakari and other FCTA and WHO officials, including two who joined virtually from the WHO regional office in Brazzaville. 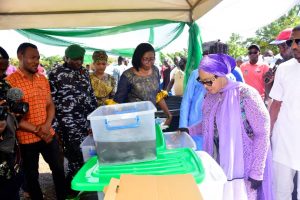 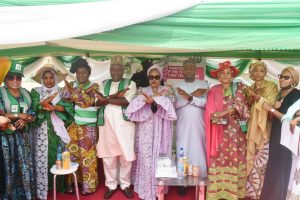