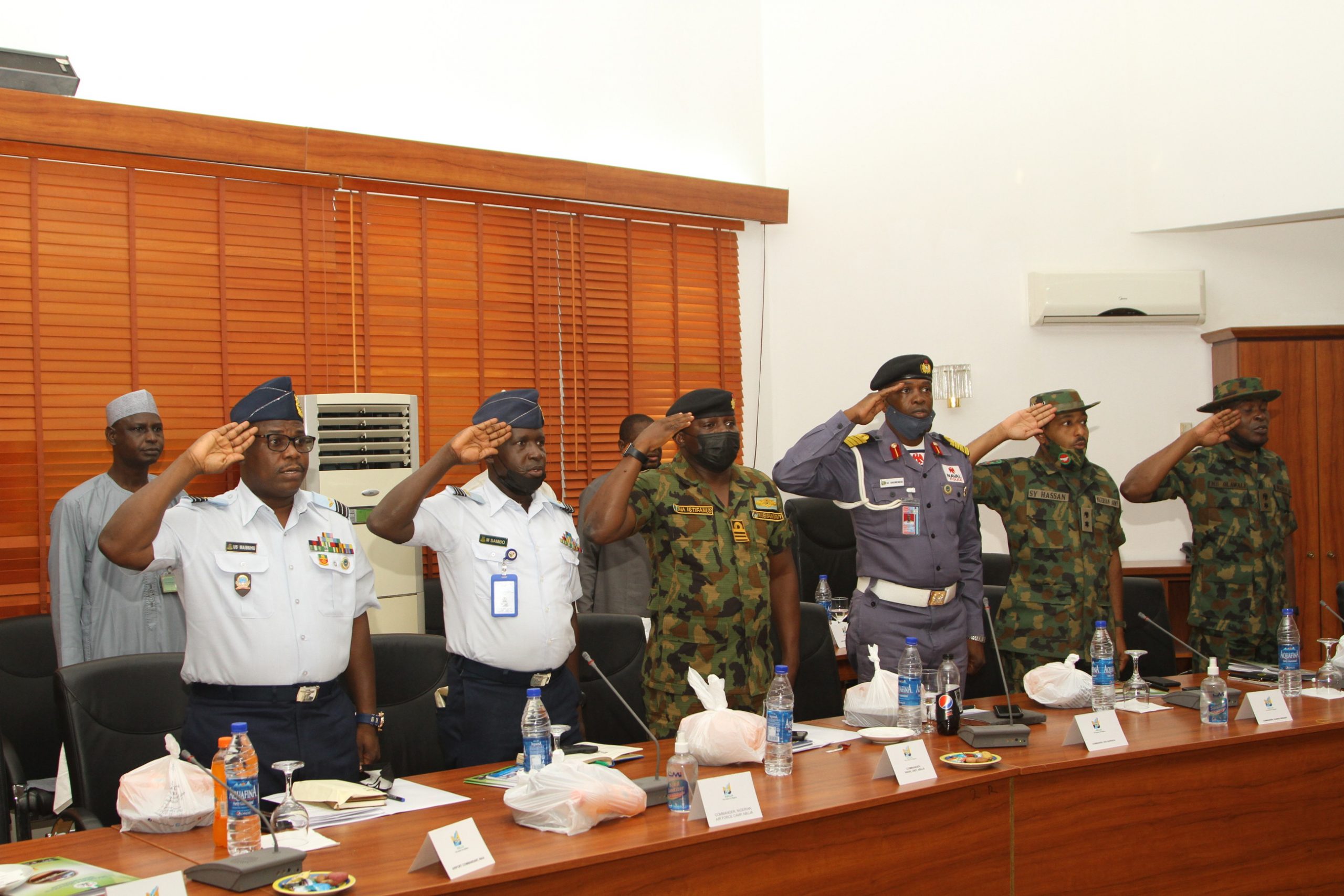 Heads of Military formations in the FCT during the FCT Security Committee meeting on Thursday, 10th June 2021

1.    Residents of the Federal Capital Territory have been assured of their safety during the 12th June Democracy Day celebrations and beyond.

2.    This assurance was given by the Permanent Secretary, FCTA, Mr Olusade Adesola following the routine FCT Security Committee meeting which was held on Thursday, 10th June 2021.

3.    In the words of Mr Olusade who presided over the meeting, “Residents of FCT are very peace loving. So, collectively, we are committed to a peaceful June 12 celebration. In this regard, our security agencies are catching on to this commitment and they have assured us that no stone will be left unturned in protecting the lives and properties of residents”.

4.    “Security agencies have marshalled various strategies that will be deployed during this period. So, one thing I can tell the residents is to be assured of their safety in the city during the period and beyond” He added. He thereafter called on residents to go about their normal, lawful activities.

5.     Speaking on the issue of kidnapping in the Territory, the Permanent Secretary said that there was a consensus that the joint operations of the various security agencies will pay off and revealed that the FCT Administration is supporting the various security agencies through the provision of more operational vehicles and restoring those that had had broken down to boost their operations and improve their response time.

6.    He also revealed that the National Security and Civil Defence Corps reported on the establishment of a Special Task Force to tackle the menace of kidnapping in the Territory.

7.    On the challenge of street begging which equally constitutes security threats to residents of the FCT, the Permanent Secretary said that a multipronged approach which includes sensitization of residents on the appropriate way to give alms, intervention of our religious institutions and constructive engagements with sponsors where identified would be adopted to bring the menace to the barest minimum.

8.    He said that even though it was in the nature of Nigerians to give alms to the needy, they should not do so on the streets as such good gestures could be used to fund purchase of illicit drugs and encourage anti-social vices. He therefore called on residents to instead go to places of worship, hospitals, orphanages, etc to make such donations.

9.    The permanent Secretary said “We also discussed the issue of beggars that infiltrated the city and we have developed a multipronged approach.  For instance, the use of sensitization for people to know that there are better ways to give alms rather  than giving to the so called “poor on the streets” because when you give to the poor on the streets, they could use it for illegal purposes, they could use it to buy drugs”.

10.  “But when you give to orphanages, to churches and mosques, you go to community activities, to hospitals to donate there, these are channels that your money, your alms will be used for purposes that are beneficial. We’ll be sensitizing the citizens on this Mr Olusade added.

11.   He also called on religious institutions to sermonize to their congregants that the war on street begging and antisocial behavior should be seen as a collective effort and not one for the government alone.

12.   The Committee also deliberated on the destruction and theft of critical public infrastructure amongst other security matters.

13.   In attendance at the meeting were heads of the various military and paramilitary formations and agencies in the Territory, religious and traditional rulers, Area Council Chairmen as well as senior officials of the FCTA. 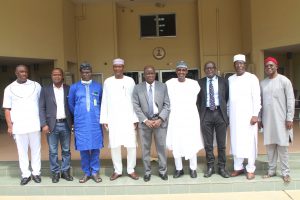