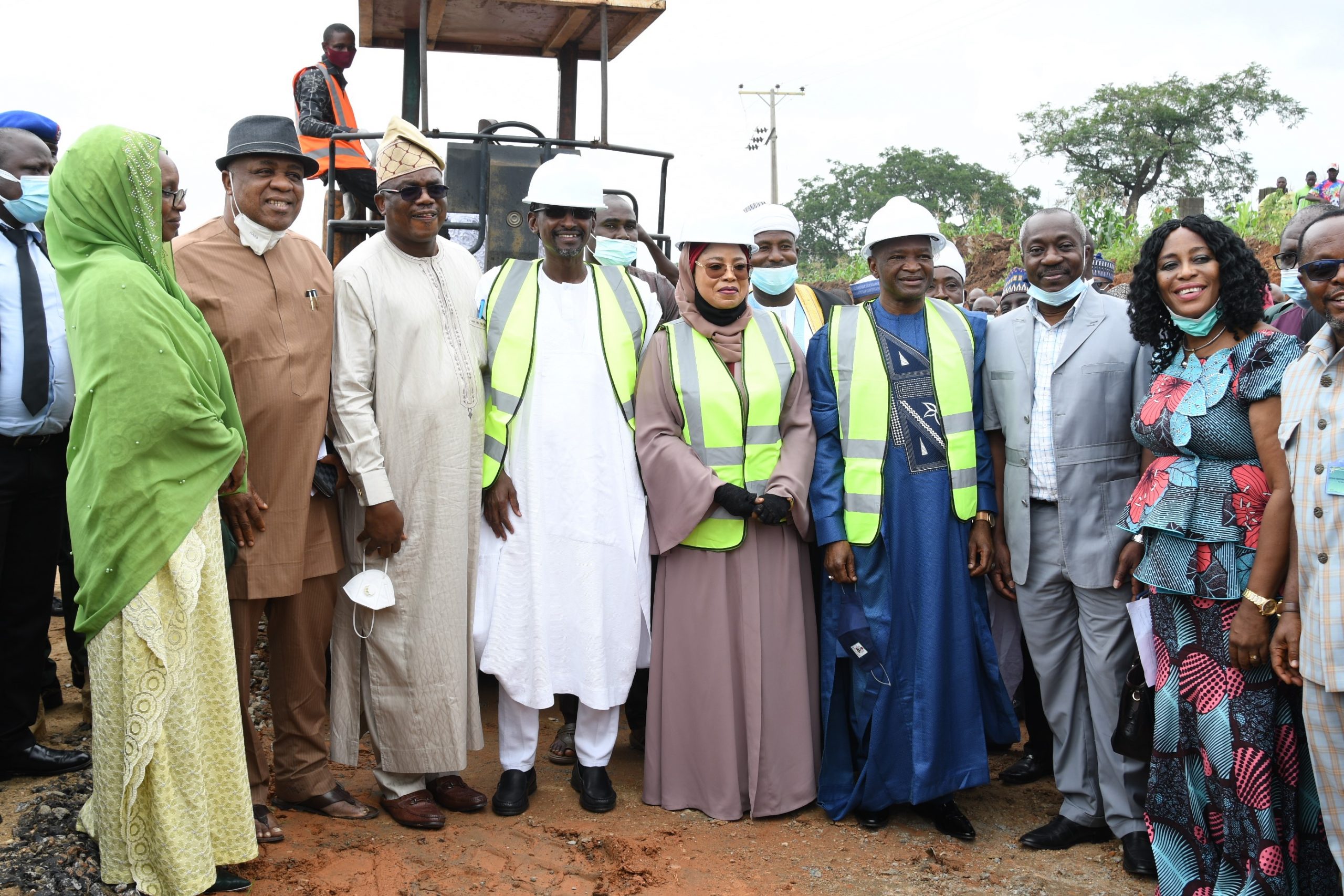 1.     Construction of access road and car park for the Kagini Train Station has been flagged off signifying another milestone of the FCT Administration’s efforts to ensure the provision of an effective public rail transport system in the FCT, in line with the Abuja Transportation Masterplan.

2.     Speaking during the flag-off ceremony, FCT Minister, Malam Muhammad Musa Bello said that the Kagini train station is one of twelve light rail stations provided under the Abuja Rail Mass Transport system and is designed to service the Kagini, Saburi, Jahi and Kaba Districts of the Federal Capital City.

3.     The Minister revealed that the project was funded in large part by the Federal Ministry of Environment from the proceeds of issuance of the Sovereign Green Bond of the federal Government and on completion will ensure the seamless movement of commuters, goods and services to and from the station to other parts of the FCT.

4.     The Minister also said that the project is designed to reduce carbon emissions from cars as it is expected that residents will use more of the trains than motor vehicles. In the words of the Minister, “We expect that with the opening of the train station to passengers, many commuters from this part of the city would use the trains instead of their motor vehicles thereby reducing carbon emissions”.

5.     He also expressed the profound appreciation of the FCT Administration to the Hon Minister of Environment for the cooperation of his Ministry for the realization of the project.

6.     He also solicited for the assistance of the Environment Ministry in the FCTA’s efforts to power the street and traffic lights in the city using renewable energy such as solar.

7.     While calling on residents of the local Kagini community to cooperate with the contractors in their task, he said that on completion, the project will contribute to the socio-economic development of the Kagini area and the FCT as a whole.

8.     Speaking on the Sovereign Green Bond, the Hon. Minister of Environment, Dr Muhammad Mahmood Abubakar who flagged –off the construction process  said  “The Sovereign Green Bond is a strategic process by the federal Government to deliver on Nigeria’s Nationally Determined Contribution (NDC) whose implementation explores and channels resources into viable green projects that are expected to help the nation to meet its emission reduction targets and further solidify its stance on the low carbon pathway and economic diversification”.

9.     He thanked the FCT Minister for his commitment to the Green Bond process which he said has sharpened his Ministry’s climate change and environmental programmes while helping to maintain focus on poverty reduction and sustainable development and growth.

10. In her welcome address the FCT Minister of State, Dr Ramatu Tijjani Aliyu said that the success of the project represented the fruits of the FCT Administration’s prudent management of resources and completion of projects with the positive impact on FCT residents.

11. Also present at the event were the Permanent Secretary, FCTA, Mr Olusade Adesola, the Ag Executive Secretary of the FCDA TPL Zaliha’u Ahmed, and other senior officials of the FCTA, Ministry of Environment and community leaders of the Kagini Area of the FCT. 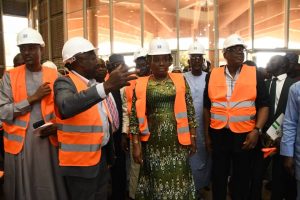 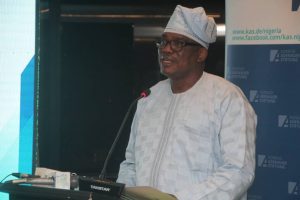