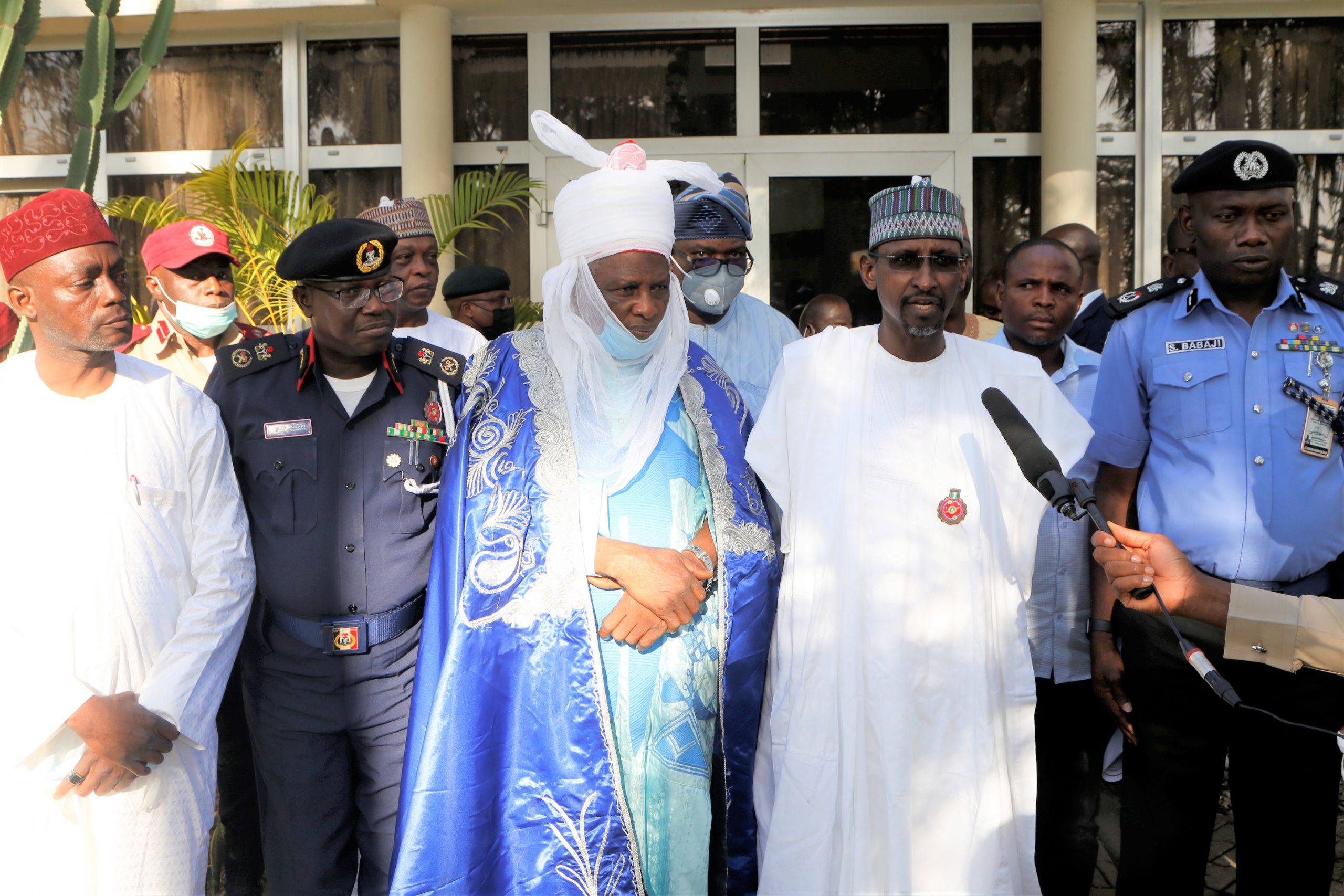 1.   FCT Minister, Malam Muhammad Musa Bello has appealed to the FCT wing of the Nigerian Union of Teachers (NUT) to call off its ongoing strike, which currently affects primary schools managed by the Local Education Authorities (LEA) in the Area Councils.

2.   The Minister made this appeal following the FCT Security Committee meeting for the month of November.

3.    Malam Bello said that members of the FCT Security Committee also made similar appeals to the NUT to call off the strike, saying that the continuous industrial action was playing into the hands of elements determined to cripple the country.

4.    The Minister also said “The bedrock of our education is the primary school system and we should not allow students to suffer for issues that really are not their fault.  The Chairmen of the Area Councils are engaging with the teachers and we have the assurances that they will reach an agreement.”

5.    The Minister continued, “My appeal to the teachers is this, no society can develop without education.” He therefore urged Administrators at the Area Council, religious and traditional leaders to dialogue with the teachers.

6.   Speaking on other security issues, the Minister expressed his appreciation to the heads of security agencies in the FCT for the improvements in the security situation of the Territory over the last few weeks.

7.    He said that a number of incidences including kidnapping were averted with the cooperation of security operatives and the citizenry, adding that in a certain community, criminals had perfected plans to kidnap a Pastor alongside member of his family, but the plan was foiled and the criminals arrested.

8.   The Minister revealed that from the number of arrests made over the past few weeks, a criminal network that operated across the FCT and neighboring states had certainly been broken.

9.   The Minister expressed optimism that interventions by the FCT Administration will give the desired security results going into the New Year.

10.                  Also speaking, FCT ALGON Chairman, Adamu Mustapha Danze said that the Area Councils will continue to play complimentary roles in maintaining security in the FCT and commended the FCT Minister for efforts made in the fencing of schools across the Territory and the  provision of other security measures to safeguard schools across the FCT.

11.                   Hon Danze also appealed to the striking teachers to call off the industrial action as it will have a negative consequences on the country.

12.                  The FCT Commissioner of Police, Babaji Sunday, urged residents to be security conscious, especially in the “ember months” and assured them of adequate security during the upcoming end of year festivities.

13.                  Present at the Security Committee meeting were the Permanent Secretary, Olusade Adesola heads of the various military and paramilitary formations across the FCT, religious and traditional rulers, Area Council Chairmen and senior officials of the FCTA. 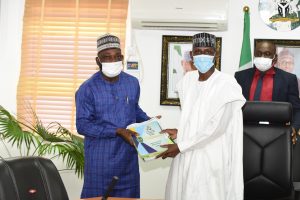 PRESS RELEASE ON PRESENTATION OF FHIS DOCUMENTS TO FCT MINISTER