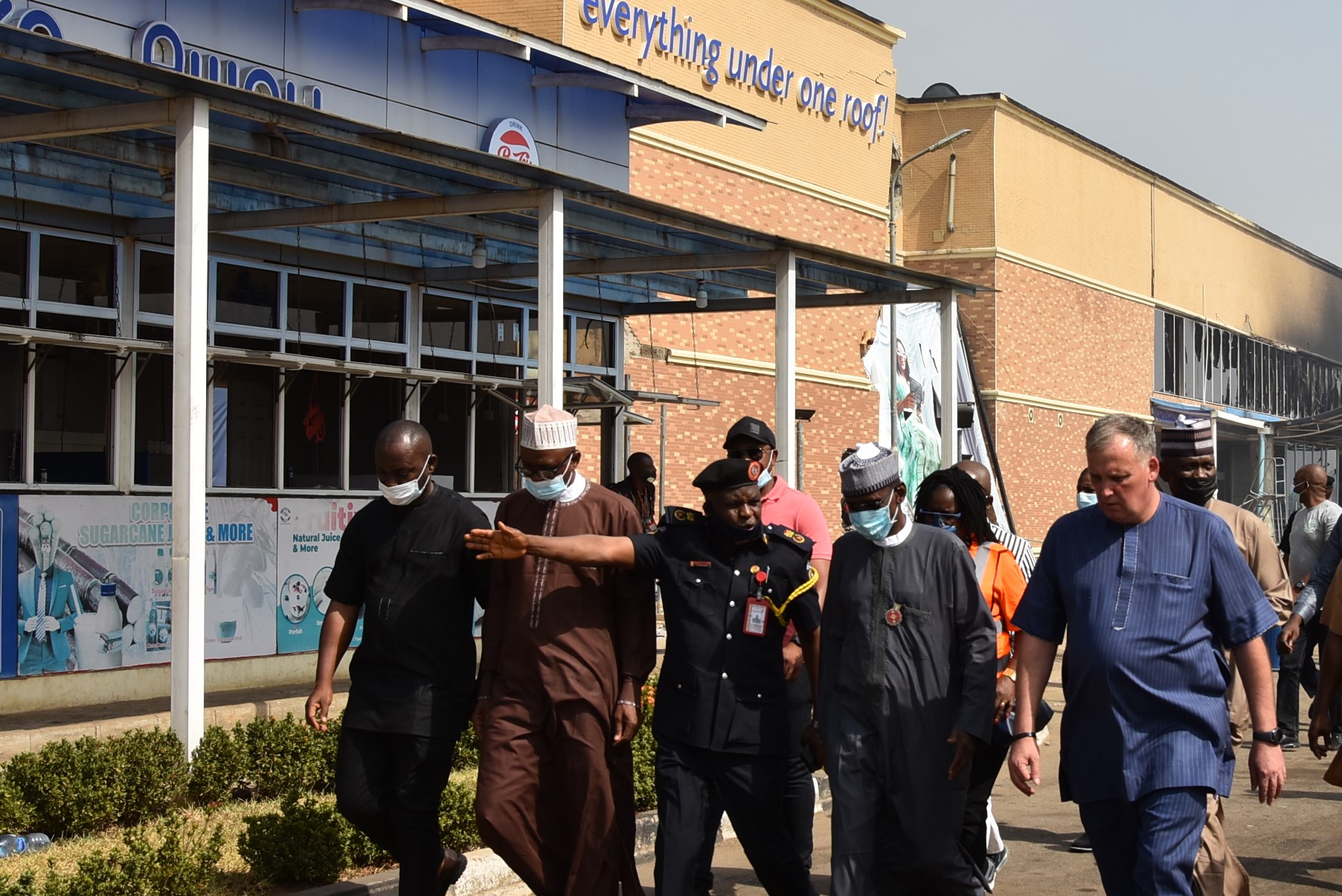 … SAID INCIDENT BROUGHT OUT THE GOOD IN FCT RESIDENTS

1.    The Honourable Minister of the FCT, Malam Muhammad Musa Bello on Tuesday, 28th December 2021 paid an inspection visit to the Next Cash and Carry Supermarket, Abuja which was engulfed in flames on Boxing Day, 26th of December, 2021.

2.    The Minister was accompanied by the FCT Commissioner of Police, Mr. Sunday Babaji, the Coordinator, Abuja Metropolitan Management Council (AMMC), Tpl. Umar Shuaibu and senior officials of the FCT Administration

3.    The Minister who was received on site by the General Manger of the Supermarket Mr Neil Pape and the Director of the FCT Fire Service, Engr Sanni Saidu, said that the fire incident brought out the best in residents of the city as they rallied round the business establishment and helped in salvaging goods which would otherwise have been lost to the fire.

4.    He also commended the supermarket for having a functional fire hydrant system which assisted the Departments of fire services in controlling the blaze and prevent its further spread.

5.    Thanking God that no life was lost, the Minister once again sympathized with the management of the supermarket on the loss and recalled that Next cash and Carry supported the FCT at the height of the COVID-19 pandemic by donating palliatives.

6.    In the word of the Minister,” I really sympathize with NEXT, I feel so particularly because I recall during the peak of the COVID-19, NEXT, was among the companies that provided us palliative items which we distributed to vulnerable members of the community”.

7.    “Unfortunately, today they are also very vulnerable…so it is our duty in the city to rally round them, protect this important investment and generator of many jobs, and also give them all the needed support so that they bounce back stronger than what they were before” the Minister added.

8.     The Minister also said that although the inferno hit the city hard due to the loss of jobs, he however continued that incidences such as this affords city managers and other relevant agencies the opportunity to review what happened and make amends to prevent future occurrence  and minimize damages. 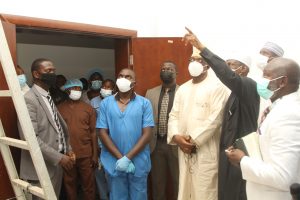 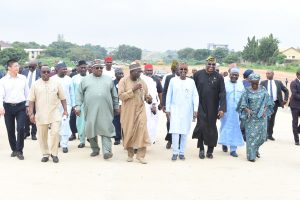