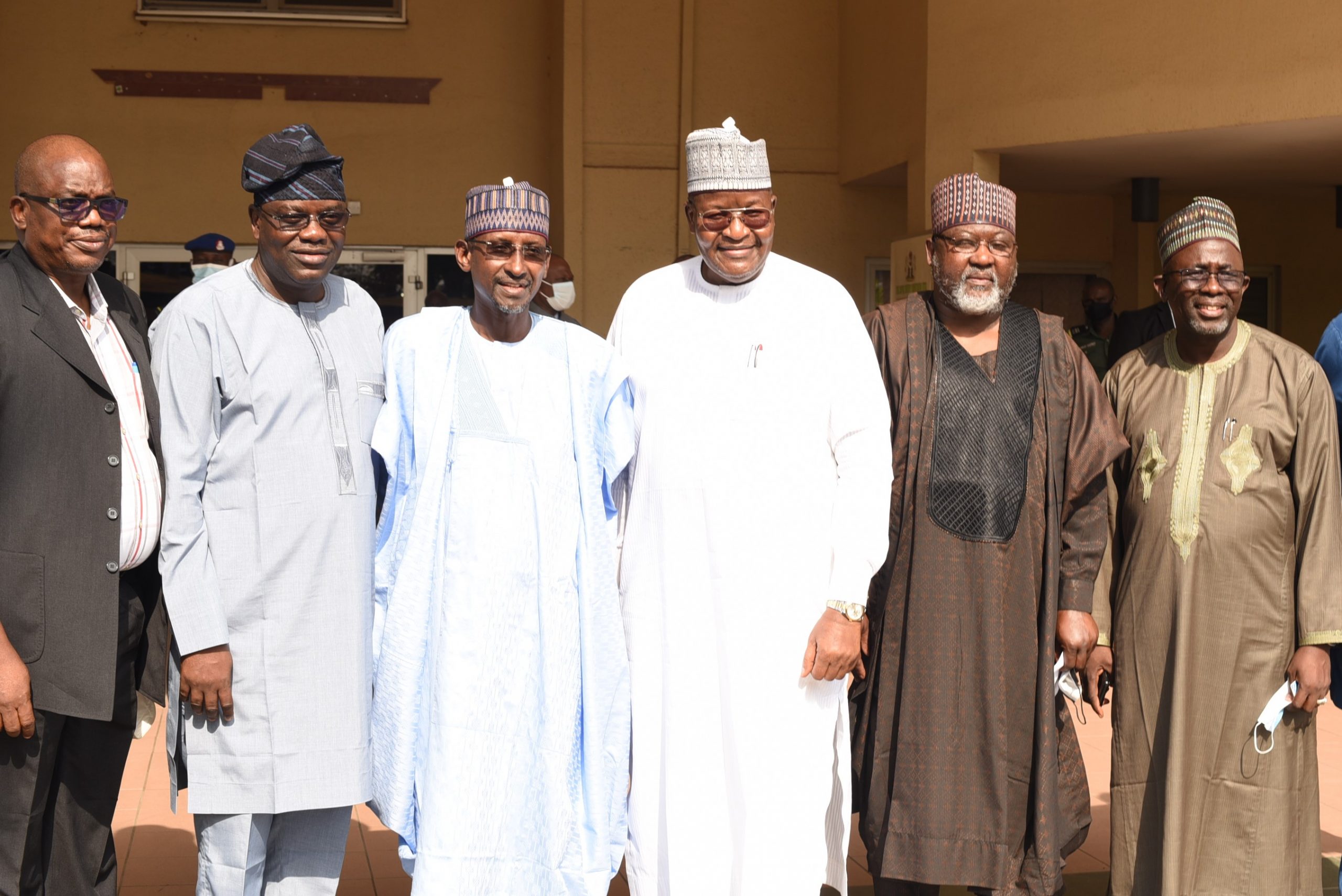 1.    The FCT Minister, Malam Muhammad Musa Bello has expressed the FCT Administration’s readiness to partner with the Nigeria Communication Commission, NCC, for 5G broadband deployment in the Territory.

2.    Malam Bello stated this when he received a delegation of the NCC led by its Chairman, Professor Adeolu Akande on a courtesy visit to the FCTA.

3.    He assured the NCC Board and Management that all pending issues concerning the deployment of telecommunication facilities within the Territory, including the payment of appropriate charges by telecommunication companies will be resolved with the collaboration of all parties.

4.     He however reminded his guests that that providing  infrastructure within the Federal Capital City was very expensive and provision had been made for the easy deployment of telecommunication facilities within the city, as part of its extensive road network

5.    Moving forward, Malam Bello directed the setting up of a team, comprising the Executive Commissioner (Technical Services) of NCC, the Executive Secretary, Federal Capital Development Authority, (FCDA) as well as the Chief of Staff to the Minister to harmonise and resolve all outstanding issues.

6.    The Minister acknowledged the long and harmonious relationship existing between the NCC and the FCTA and  extended the Administration’s appreciation to the NCC for its  educational  support  to schools within the FCT.

7.    Earlier, the Chairman, of the NCC’s Governing Board Professor Adeolu Akande had disclosed plans by the NCC to deploy infrastructure to accommodate 5G broadband in the FCT while calling for a partnership with the FCTA to increase the number of possible technology deployment sites in the Territory.

8.    In his remarks, the Executive Vice Chairman, NCC, Professor Umar Garba Danbatta commended the Minister and the management of the FCTA for the infrastructural development in the FCT while appreciating the warm relationship between the Administration and the NCC.

9.    Also present at the meeting were the Permanent Secretary, FCTA, Mr. Olusade Adesola, the Executive Secretary of the FCDA, Engr Shehu Hadi Ahmed, the Chief of Staff to the FCT Minister, Malam Bashir Mai-Bornu, NCC Commissioners and some management staff of the NCC and the FCTA. 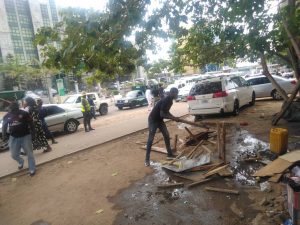 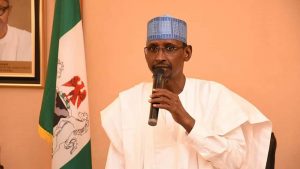