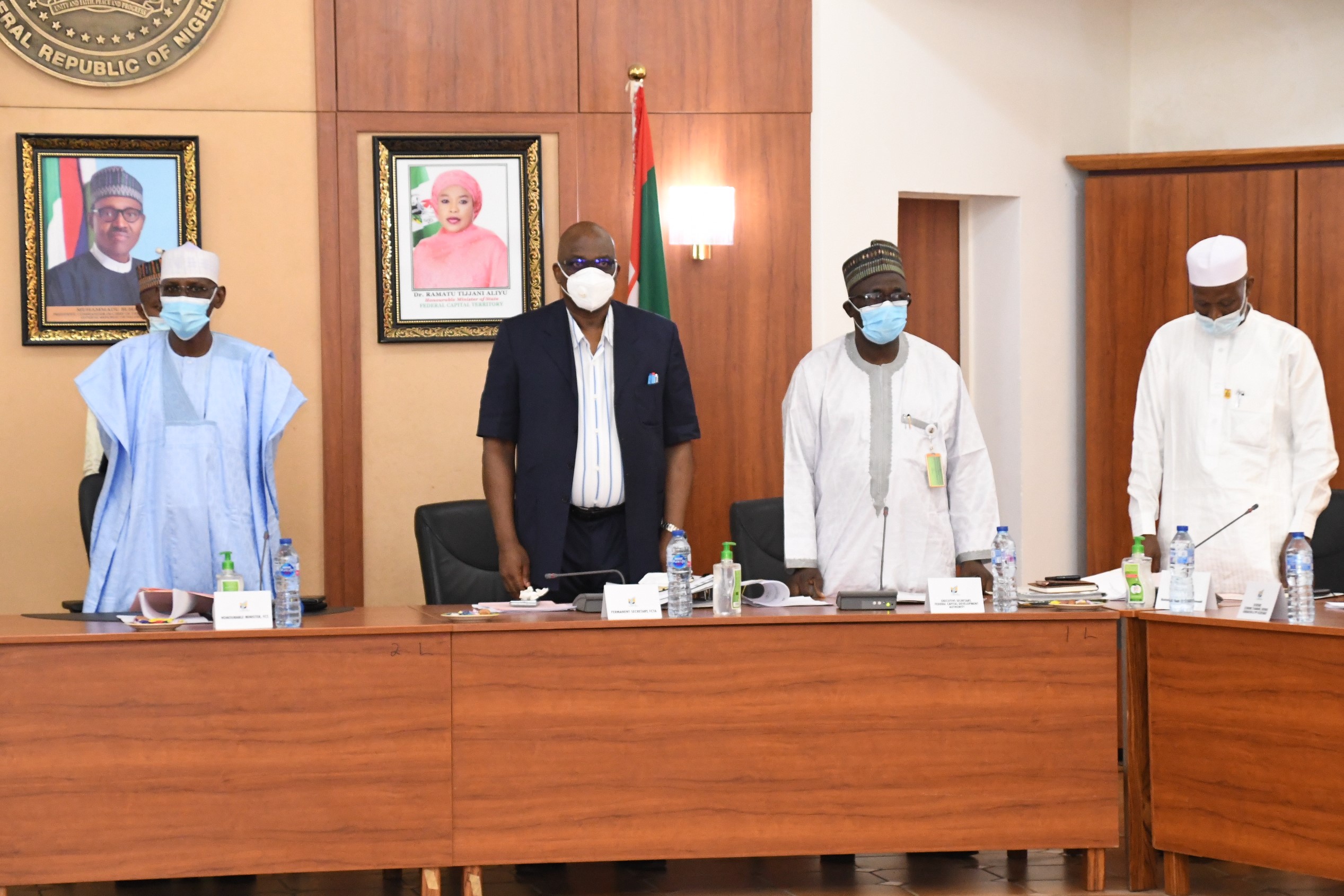 1.    The FCT Administration is set to begin the full implementation of the National Emergency Medical Service and Ambulance System (NEMSAS) in the Territory.

2.    This was disclosed by the Secretary for the Health and Human Services Secretariat, Dr Abubakar Tafida following the presentation of a memo on the scheme to the FCT Executive Committee (EXCO) meeting held on Monday, 14th March, 2022, in Abuja.

3.    Speaking after the meeting, Dr Tafida said “As part of the National Health Act 2014, the Federal Government approved for 5 percent of the basic healthcare provision fund to be used for emergency medical and ambulance services and I’m happy to say that the Federal Capital Territory Executive Committee has approved the immediate implementation of the pilot scheme in the FCT as well as granting us the permission to engage a total of 66 personnel for this pilot programme”.

4.    While shedding light on how residents of the FCT will benefit from NEMSAS, DR Tafida explained “Essentially, we are talking of a situation where if there is any injury or any ill health that is capable of risking the life of an individual or posing a permanent disability to the health of that individual, he or she is meant to be given prompt care at the point of the incident and then prompt transportation in an ambulance system to an emergency treatment centre in designated hospitals and treatment would be provided until such a  person is stabilized for further treatment in that same hospital or transferred to a higher hospital where better care appropriate for that injury or ill health is provided”.

5.    Speaking further, the Health Secretary said  “during the first 48 hours of an emergency,  not a single dime would be asked from this particular individual. So, essentially, it’s a big plus for the health sector where a lot of delays would narrowed and where lives would be saved and disabilities are reduced maximally or even avoided”.

6.    He also disclosed that the FCT Administration has already begun a dry run for the pilot phase of the Scheme and challenges and possible problems have been identified. “We are integrating these challenges as corrected in the next dry run before finally, we begin a real pilot involving real patients, into our hospitals” he said.

7.    It may be recalled that the FCT was selected to pilot the new National Emergency Medical Service and Ambulance System, which is a national programme of the Federal Ministry of Health that will be implemented in the 36 state of the Federation and the FCT.

8.     It provides a prehospital care in the form of ambulance services, to transport patients to hospitals and emergency medical treatment services for up to 48 hours in the hospitals at no immediate cost to the patient at the point of care.

9.    The appointment of Dr Abdulateef Bello, Acting Director, Department of Security Services as the new substantive Director of the Directorate of Road Traffic Services (DRTS) in order to strengthen the activities of the Directorate was also was announced at the meeting.

10.                    Other issues including the provision of social service infrastructure in education, health and transportation amongst others as well as efforts at the completion of on-going projects were also given considerable attention. 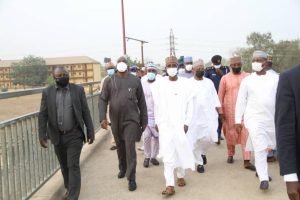 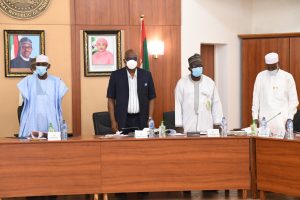