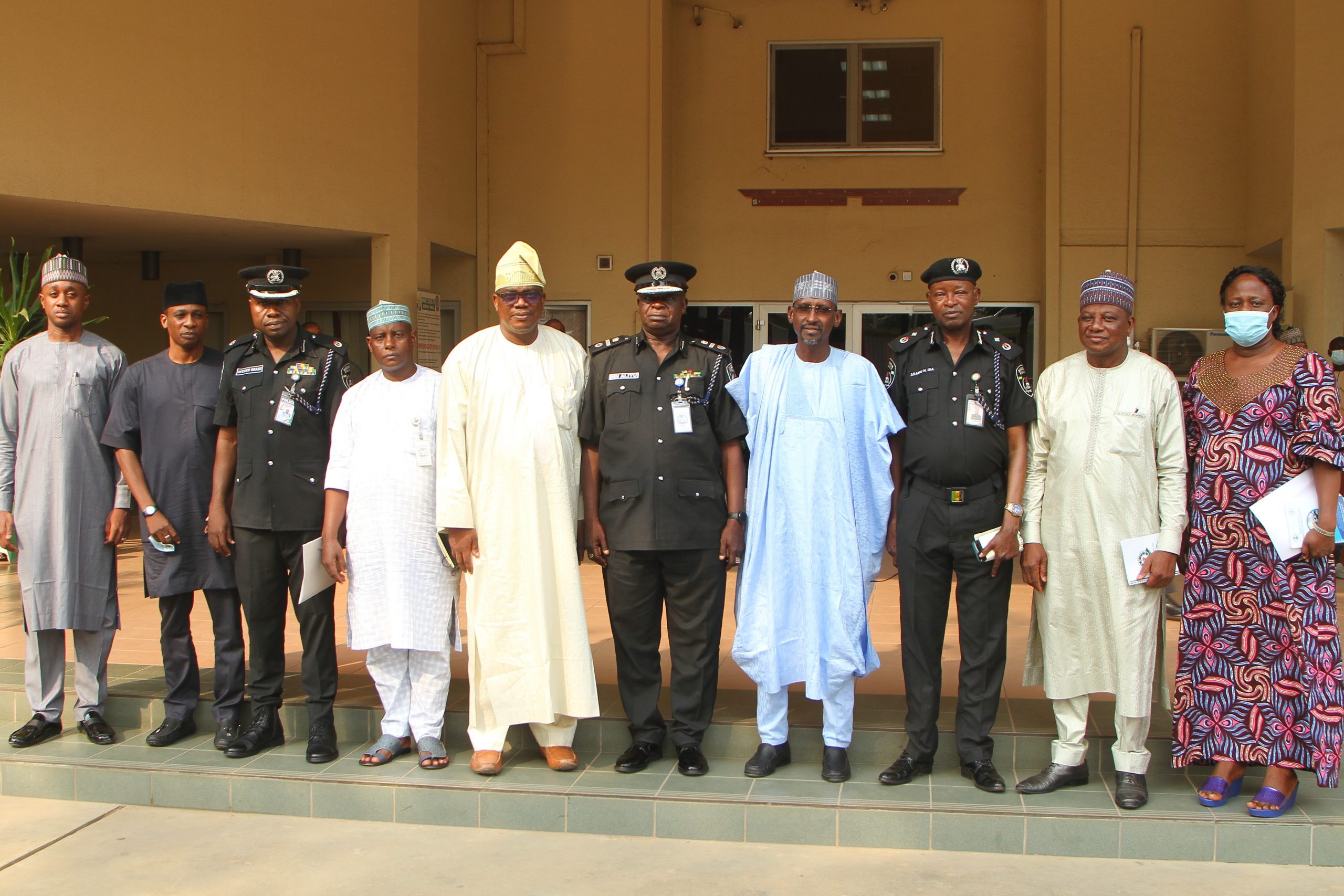 1.    The FCT Minister, Malam Muhammad Musa Bello has tasked the Nigeria Police on the need to tighten security in the nation’s capital, especially in the suburbs of the FCT.

2.    Malam Bello who stated this when he received the AIG, Zone 7, Police headquarters, Mr. Muhammad Ndatsu Aliyu and his team on a courtesy visit to the FCTA, expressed confidence in the capacity of the AIG given his wealth of experience and successes in similar postings across the country.

3.    While appreciating the close working relationship between the Nigeria Police and FCTA, which, he said, has greatly reduced crime rate in the nation’s capital, the Minister enjoined the newly appointed AIG to bring his wealth of experience to bear in ensuring that crime rate in the states in zone 7, of which FCT is one, is brought to a minimum.

4.    He said: “We have been under a lot of pressure from the citizens, especially those in the surrounding towns in the Area Councils, especially with regards to the spate of kidnappings and some issues of banditry also, which I’m sure you are very much aware of”.

5.    “As AIG for the zone, I’m sure you will leverage on your vast network to be able to really coordinate the states within your zone because what we have realized in the FCT is that criminal activities are usually hatched outside the territory and then people come into the territory, perform these acts and move across the borders to the surrounding states”.

6.    Malam Bello, who reiterated the need for synergy among security organisations, said such synergy has been very helpful in keeping the FCT and its residents safe. He assured that the FCTA would work towards providing the zone with all the necessary support it requires to function effectively.

7.    Earlier, the AIG, Zone 7 Police headquarters, Mr. Muhammad Ndatsu Aliyu had solicited the support of the FCTA, especially in the area of mobility for the effective coverage of the zone and by extension, the FCT. He also assured of his preparedness to work in synergy with all security organs of government to secure the zone. 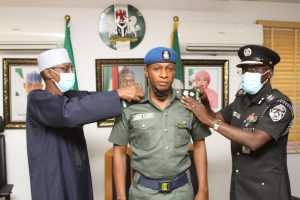 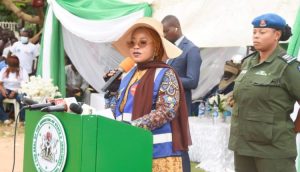