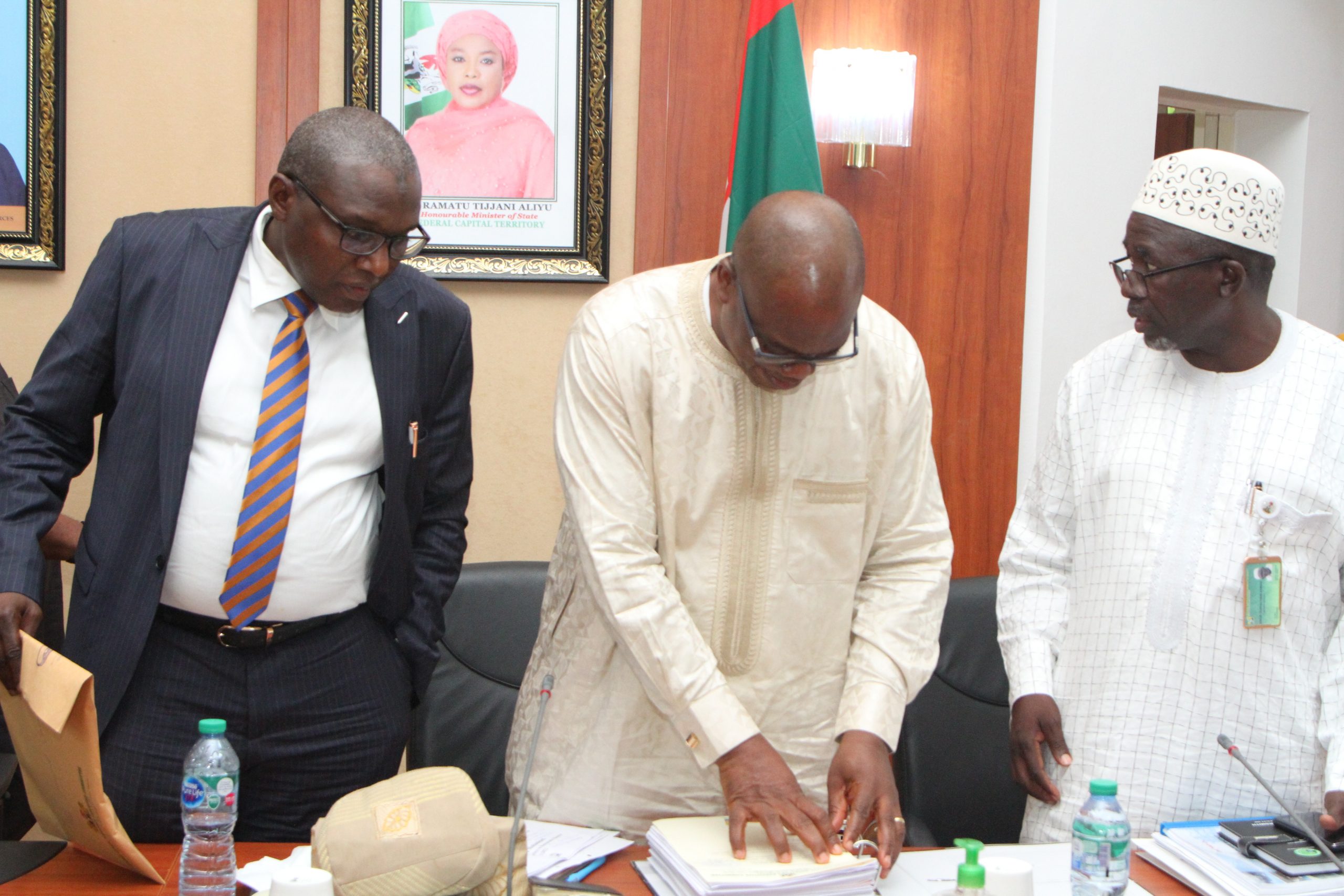 2.    This was disclosed by the General Counsel (GC) and Secretary of the Legal Services Secretariat of the FCTA, Barr. Mohammed Babangida Umar following the FCT Executive Committee meeting held on Monday, 9th May 2022, which was chaired by the FCT Minister, Malam Muhammad Musa Bello.

3.    The GC said that the recovery of the funds will be carried out through the instrumentality of the courts. In his words “The Land Use Act allows us to recover ground rents through the Magistrate Court. 29Billion Naira is a lot of money that can be used to build infrastructure and improve services for the teeming residents of the FCT who require these services and whose welfare is the cardinal objective and concern of the present administration.

4.    “It is our intention that very soon, debtors and people who are recalcitrant, who have refused to pay their ground rents and other rents due and payable to the FCT Administration, will be made to do so by being sued to court and if they don’t pay, may forfeit their titles on such land.”

5.    Urging residents who are yet to pay their ground rents to do so or risk the prescribed penalties, he said “When this land is given to you, there are terms and conditions attached to the allocation. One of them and fundamentally, is for you to pay your rents. If you don’t pay your rents and you owe for years, what else do you expect?

6.    “It’s like a tenant who lives in a rented apartment and who simply tells his landlord, I’m not paying. What does he expect? And if you need services on the land, you want road, you want water, you want refuse collection and you are not paying your rent, how then do you expect government to provide the services?

7.     “We know that budgetary allocations are not enough and you have a duty to pay. After all, these lands are worth a lot of money. So why don’t you just take a bit of it and simply pay your liability” the GC concluded.8.    The meeting also received briefings from the Director General of the FCT Emergency Management Agency (FEMA) Dr Idris Abass on the flooding situation in the nation’s capitaL. 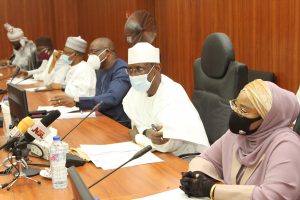 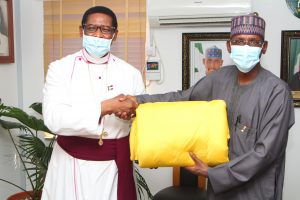