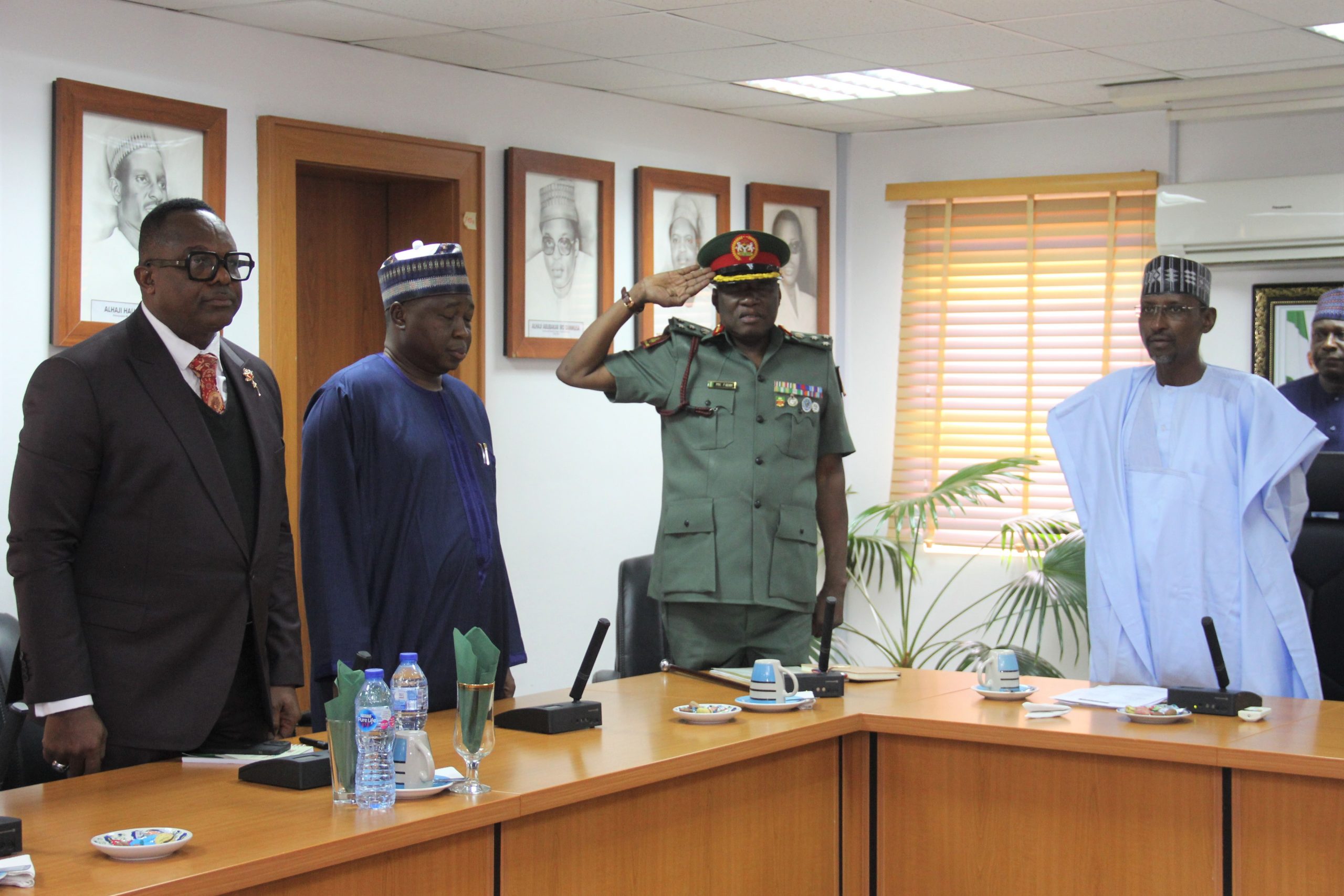 1.    The FCT Minister, Malam Muhammad Musa Bello has reiterated the support of the FCT Administration for the activities of the National Youth Service Corps.

2.    The Minister stated this when he received a delegation from the NYSC HQ led by the Director General, Brig. Gen. M.K Fadah on a courtesy visit to the FCTA.

3.    Malam Bello who described Brig. Gen. Fadah as very capable and competent, commended him on his appointment as the 19th head of the NYSC, while also affirming the FCTA’s support for programmes aimed at the realization of the mandate of the NYSC.

4.    He further directed the upward review of the number of corp. members accepted by the FCTA for the one-year mandatory service to the nation while stressing that under his watch, no youth corp. member has ever been rejected.

5.    He said, “All my life I have never rejected any corp member. So, we will take in more numbers but we are not going to keep them in the city. We are going to post them to the Area Councils”.

6.    Earlier, the NYSC DG had appreciated the Minister’s kind gestures to the NYSC, especially for support provided during orientation exercises and acceptance of corps members posted to the FCTA. He however appealed for an increase in the number of youth corps  members posted to serve in the FCTA.

7.    While commending the Minister for the various developmental projects across the FCT, the DG solicited the support of the FCTA in the renovation of the FCT orientation camp hall and the overall success of the upcoming NYSC orientation exercise. 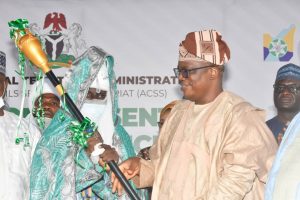