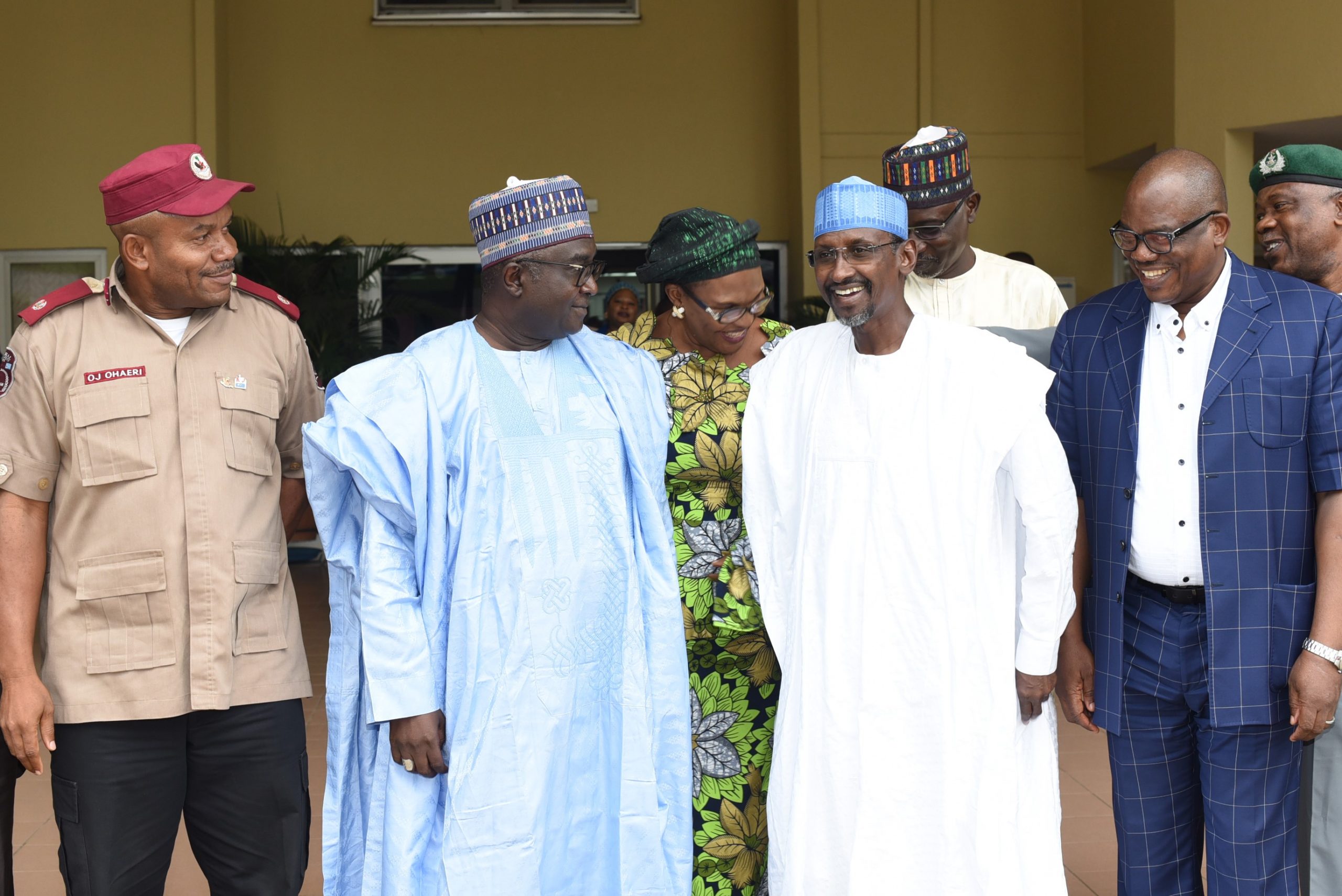 1.     The FCT Minister has charged Public Relations practitioners to devise means of ensuring positive public perception of the country and its people in the overall interest of the nation.

2.     Malam Bello gave this charge when he received a delegation of the Nigeria Institute of Public Relations (NIPR), led by its National President, Malam Mukhtar Sirajo on a courtesy visit to the FCT Administration on Thursday, August 18, 2022.

3.     The Minister who commended the NIPR for its diligence in continuous education of its members, urged it to also dedicate time toward reining in the excesses of non-members who pose as PR practitioners and spread negativity

4.       He said: “The greatest service your Institute can do to us as a nation is to be able to find a way of reigning in on these people that are really now out there creating havoc. One negative news becomes viral and before you know it, it’s everywhere with its multiplier effect. It is very important for you to see how you can handle that”.

5.       Malam Bello also commended the Institute for the Citizens Summit it embarked upon to bring to fore the negative consequences of the breakdown of positive relationships between the various segments of society and how best to interrogate the issues arising from this breakdown. He also pledged the continuous support of the FCTA for the activities of the NIPR.

6.      Earlier, the National President, Malam Muktar Sirajo, had solicited the support of the FCT Administration for the successful hosting of the grand finale of the NIPR Citizens Summit of National Integration, Peace and Unity scheduled to take place in Abuja.

7.       Malam Sirajo who attributed the root cause of Nigeria’s problems to the breakdown of positive relationships within the society described the Summit as “providing Nigerians with a platform to come together and talk with ourselves, rather than talk to ourselves because we have always found comfort in sitting at our comfort zones and hauling invectives at one another, everybody believing that they are the saints and the other party is the devil.

8.       “We have to appreciate and acknowledge the fact that we are all part of the problem, we all contributed in creating the mess and nobody is going to clean the mess for us … and the best way to do it  to let us try to understand what the issues are and how do we move forward”.

9.     He thanked the FCT Minister for the support the Institute has always enjoyed from the FCTA, while soliciting for more support in conveying the resolutions of the Summit to the executive level.

10. Also present at the event were the Permanent Secretary FCTA, Mr Olusade Adesola, Chief of Staff to the Minister, Malam Bashir Mai-Bornu, Director of Human Resource Management, Dr Bashir Muhammed, Director of Information and communication, Muhammed Sule and other officials of the FCTA as well as Council members of the NIPR. 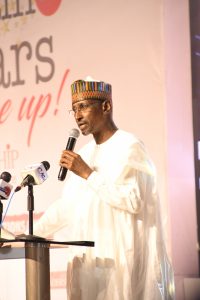