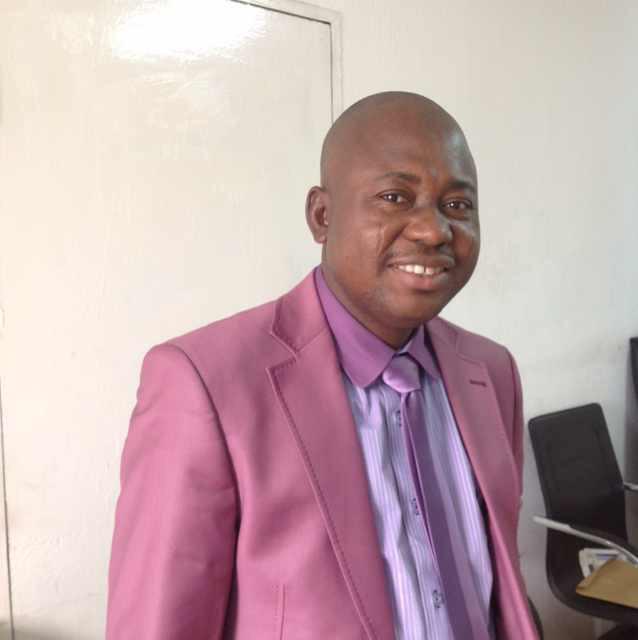 The caveat is to deny such titleholders access to the property and eventually forfeit the same to the government.

In a statement from the Director, Information and Communication, FCT, Muhammad Hazat Sule, who is also the Chairman, Publicity Sub-Committee of the Coordinating Committee on the Recovery of Outstanding Ground Rents and Other Land Related Charges, indicated that the Administration will continue with the prosecution of defaulters in court preparatory to obtaining a court order for the forfeiture of the affected properties.

Sule said the caveat when formally placed, will also safeguard such properties from being tampered with, especially by attempting to sell or transfer ownership, because the matter is being heard in court.

The Director said the implication is that a caveat, when placed on any property, whether developed or undeveloped, and even if, the ground rent is fully paid a written application, must be submitted, and approval obtained before it would be lifted.

He explained that the Administration is determined to recover all Ground Rent debts owed by property owners in Abuja, and all necessary procedures will be followed to achieve this.

According to him, the Administration has commenced prosecution of the defaulting titleholders, after several appeals from the FCT Administration fell on deaf ears, and the only thing that can stop the progression of this action is for the affected property owners to clear their outstanding debts.

He said the government is in court to seek an order to force debtors to clear their debts or forfeit the affected property, since they are recalcitrant in paying the debt, despite several warnings.

The FCT Administration has taken these steps to drive home the point that it is desirous of recovering the over N29 billion GroundRents owed by property owners.

It would be recalled that the FCT Permanent Secretary, Mr. Adesola Olusade recently inaugurated a debt recovery committee with the mandate to recover the outstanding debts owed to the FCT Administration with a particular interest in ground rents and other sundry fees in the Land Administration as well as other Land related departments.

The Administration has only last month, announced its preparedness to prosecute about 413 defaulting property owners by the end of August 2022.

The government insisted that since all entreaties have failed, it has no other option than to commence the prosecution of the first batch of the defaulting property owners.

The Coordinating Committee on the Recovery of Outstanding Ground Rent and Other Related Charges in the FCT under the Chairmanship of the FCT General Counsel/Secretary Legal Services Secretariat, Mohammed Babangida Umar, assured the public that there will be no sacred cows as the law will surely take its course, because the only language it will understand is for the debtors to clear their debts. 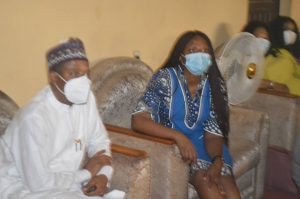 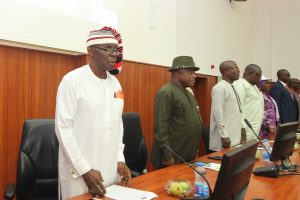