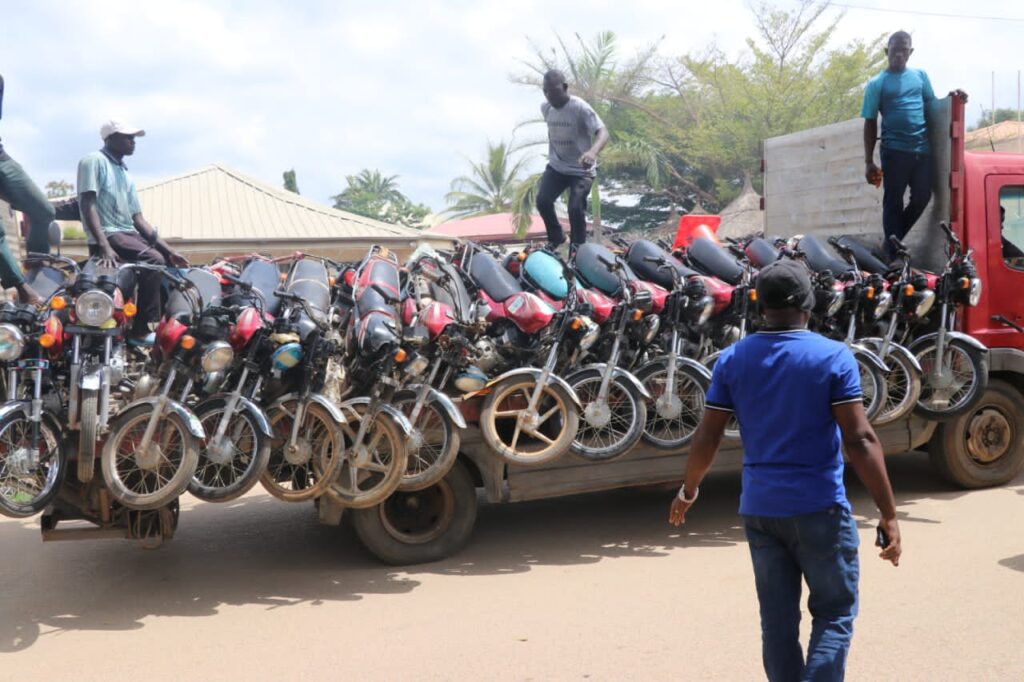 The latest operation has led to the impoundment of 75 motorcycles for constituting security threats in some areas.

It may be recalled that a combined team of the FCTA enforcement team last Tuesday seized 94 motorcycles popularly called okada in Kubwa, Bwari Area Council of the Territory.

During the exercises at Dutse-Alhaji junction, Arab junction, Jahi and Kubwa phase 4, the Senior Special Assistant on Monitoring, Inspection and Enforcement to the Minister of FCT, Com Ikharo Attah, said the enforcement followed Minister’s directives to mop up the city of commercial motorcycles.

He stated that the operation became imperative following the menace of okada activities in the prohibited areas.

Attah said: “The FCT Minister, Mallam Muhammad Musa Bello, has given us clear directives to mop up commercial motorcycles from areas they are not supposed to operate”.

According to him, “the areas are Jahi, Dutse-Alhaji junction and part of Kubwa stretch. The good news from Kubwa is that, crime wave is reduced, even if we had not done up to 11 per cent, there is success.”

“Also, the okada menace is brought to a halt. The unruly okada behaviour in those strategic areas is over. If you go back there, you will think we have not done enough but we have done well, we will sustain it”, he added.

Head, Operations, Directorate of Road Traffic Services (DRTS), Mrs. Deborah said: “The exercise is to rid off the city of the menace of okada riders, and some areas that the Minister has pronounced ban on, such as Kubwa and Dutse-Alhaji. It is an ongoing operation, we will keep it up” 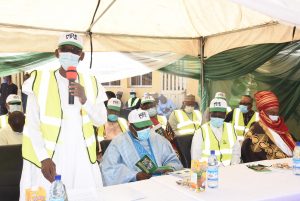 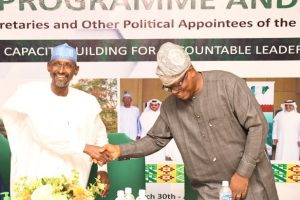 “YOU MUST BE DISCIPLINED AS PUBLIC OFFICERS”