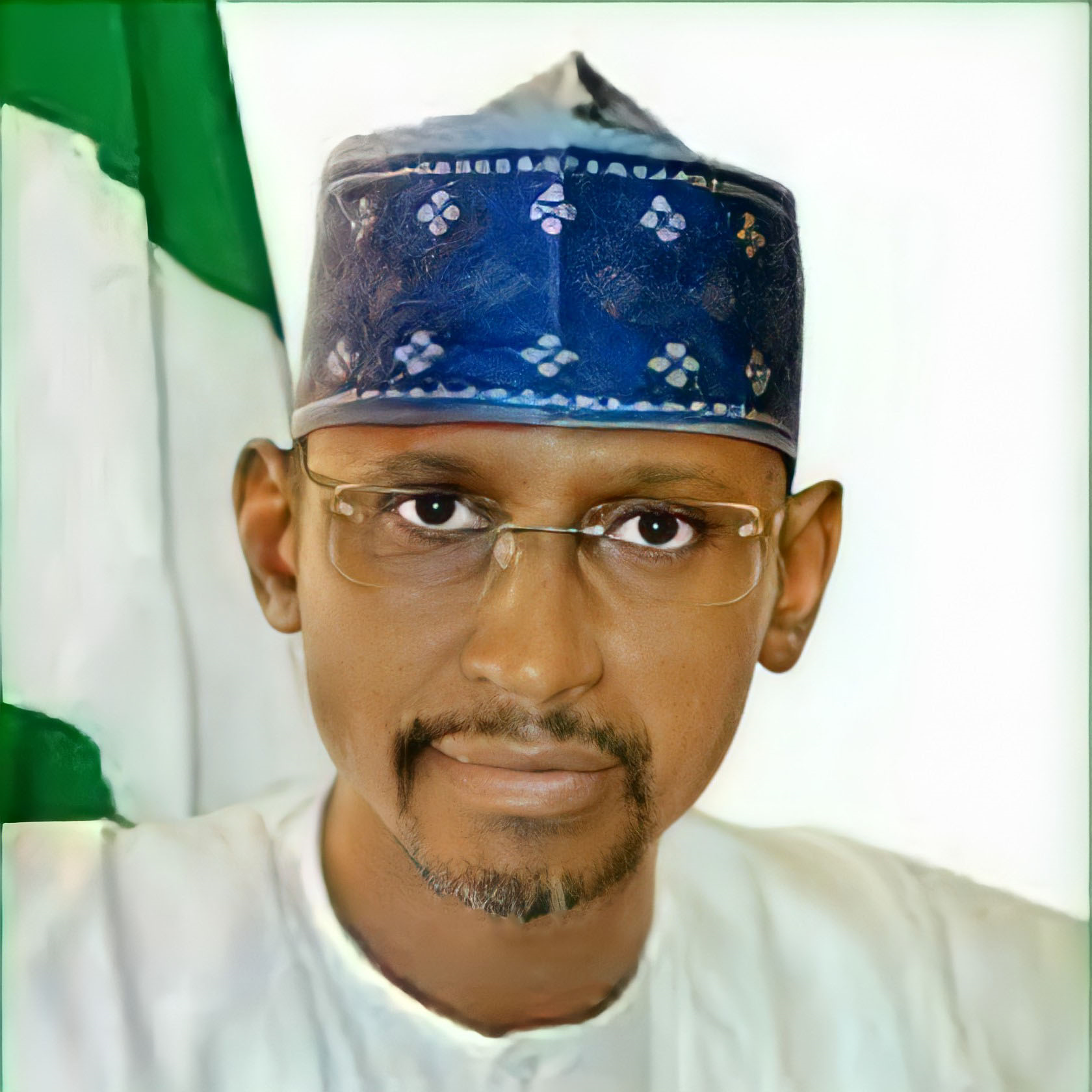 1.   The Hon. Minister of the FCT, Malam Muhammad Musa Bello, on Tuesday, received the new Chairman and Executive Committee members of the Trade Union Congress (TUC), FCT Council, on a courtesy visit to the FCTA.

2.   Malam Bello who pledged the FCT Administration’s support for the trade union, said the relationship between the Administration and the union will remain cordial.

3.   While commending the TUC for its successful transition following its election, Malam Bello reiterated the invaluable services that members of the TUC provide to Nigerians.

4.   He also said that it was through collaborative efforts and partnership with the trade unions and other organisations that the FCTA is able to achieve its mandate of providing excellent services to residents.

5.   His words: “If for any reason public servants fail in their delivery of public service across board, the nation suffers. That is why it is very important for any government to appreciate the leaders of the public service sector. Which is what we have been doing here in the FCT and I assure you that with this new team we will continue with that.

6.   “Because it is only through these collaborative engagements that we are able to achieve our respective mandate. And what are our mandates but to provide good governance and good services to the Nigerian people. That is it. And I think our objectives are the same”.

7.   The Minister charged the new executives to always prioritise members welfare, especially issues relating to pension, saying that each of them  would eventually become pensioners upon retirement.

8.   Malam Bello also seized the opportunity to intimate members of the TUC on the challenges of vandalisation of  critical public infrastructure and urged his guests to join in the fight against the vandals by reporting the activities of the criminals  to the relevant authorities and encourage other members of the public to do the same.

9.   He explained that the FCTA had expended huge financial resources to improve the security of the city through the provision of streetlights and other city infrastructure but the activities of vandals have continued to mitigate its efforts, hence the need for all residents  to be involved in securing public facilities.

10.                   Earlier, the leader of the delegation and past chairman of the TUC, FCT Council, Comrade Amodu, Olayinka Isiaka, while introducing the new chairman and the other executive members had commended the Minister for the great strides he had made in infrastructural development of the FCT, describing him as a silent achiever.

11.                   In his remarks, the new Chairman, Comrade Audu Paul Akogwu, also commended the Minister for supporting TUC in its activities to improve the welfare of workers.

12.                   He said the visit was to identify with the efforts  of the Minister in the development of the nation’s capital as well as seek for areas of possible collaboration with the FCTA.

(OFFICE OF THE HONOURALE MINISTER) 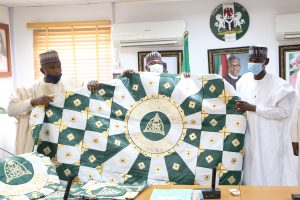 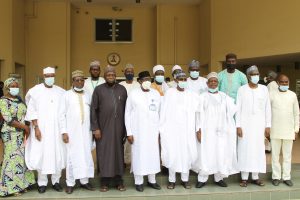 ENGAGE IN RESEARCH THAT WILL BE BENFICIAL TO THE FCT