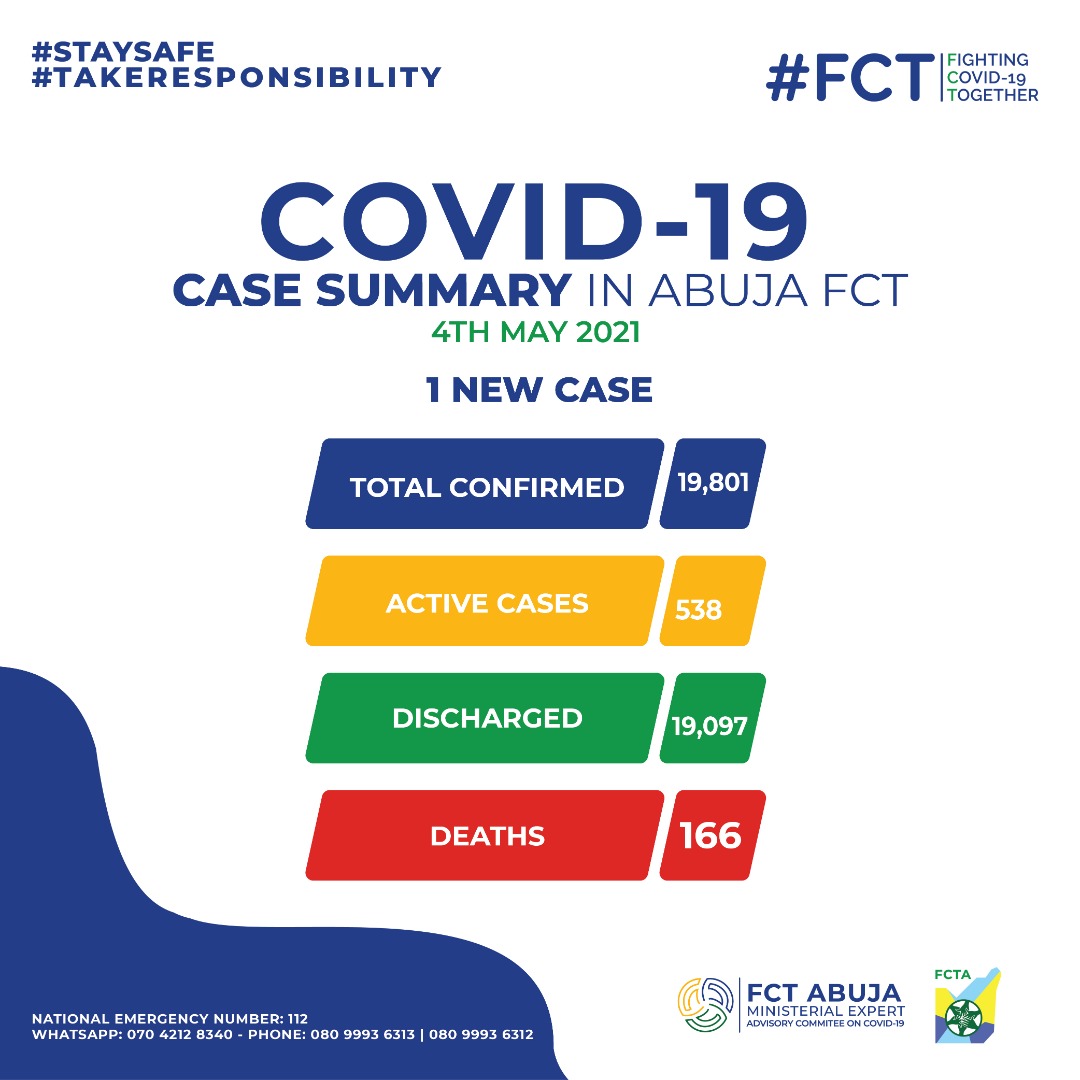 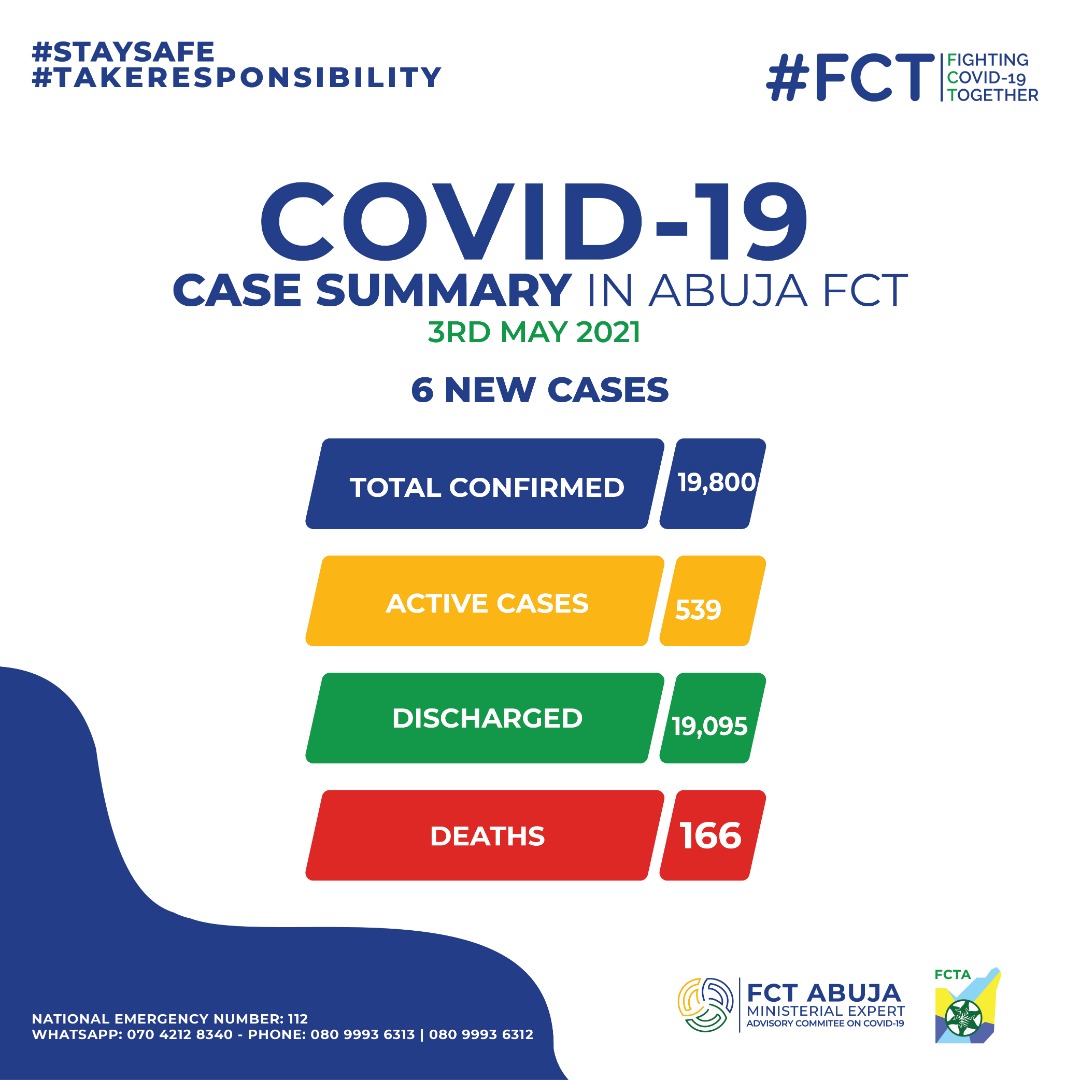 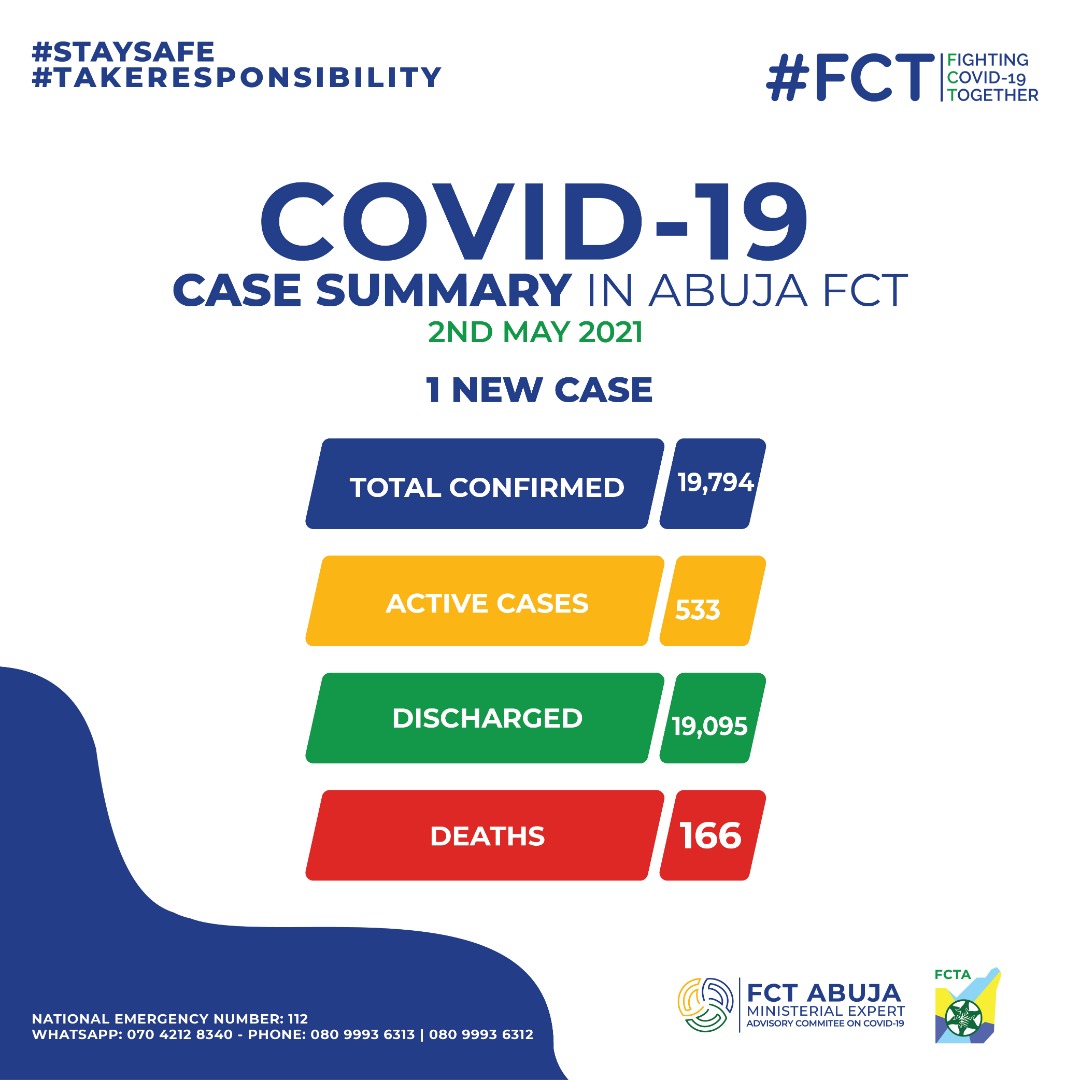 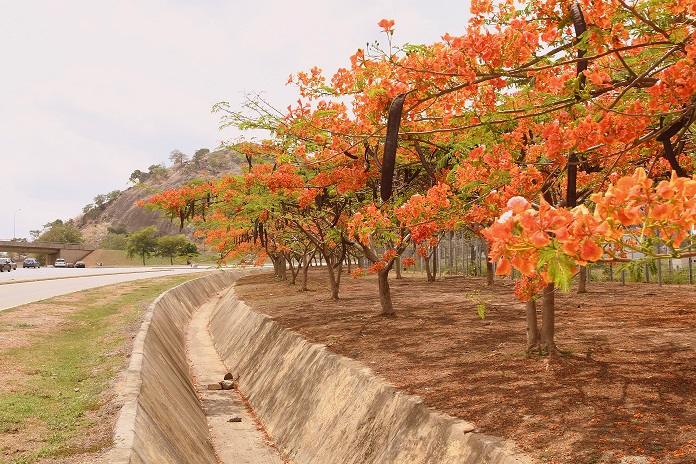 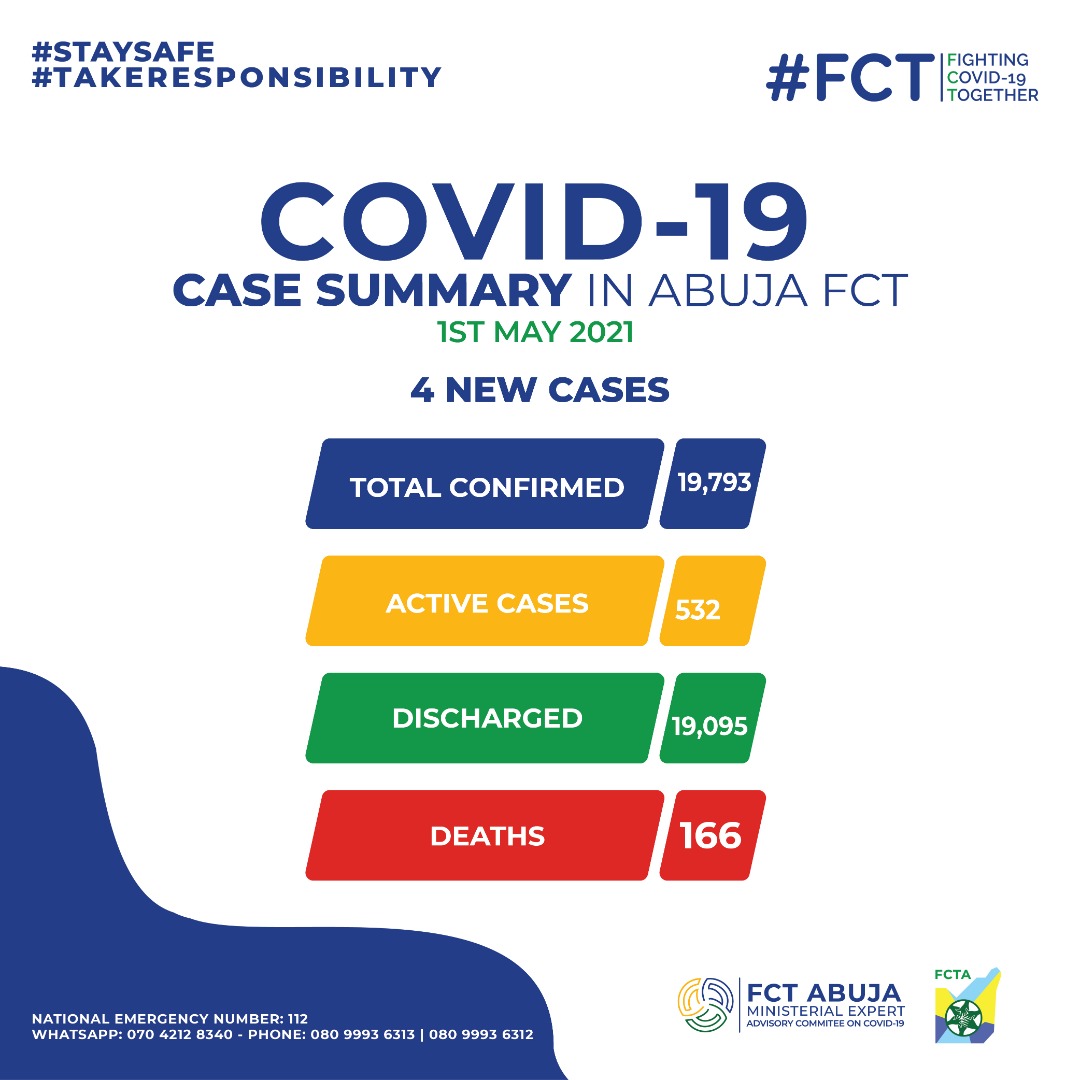 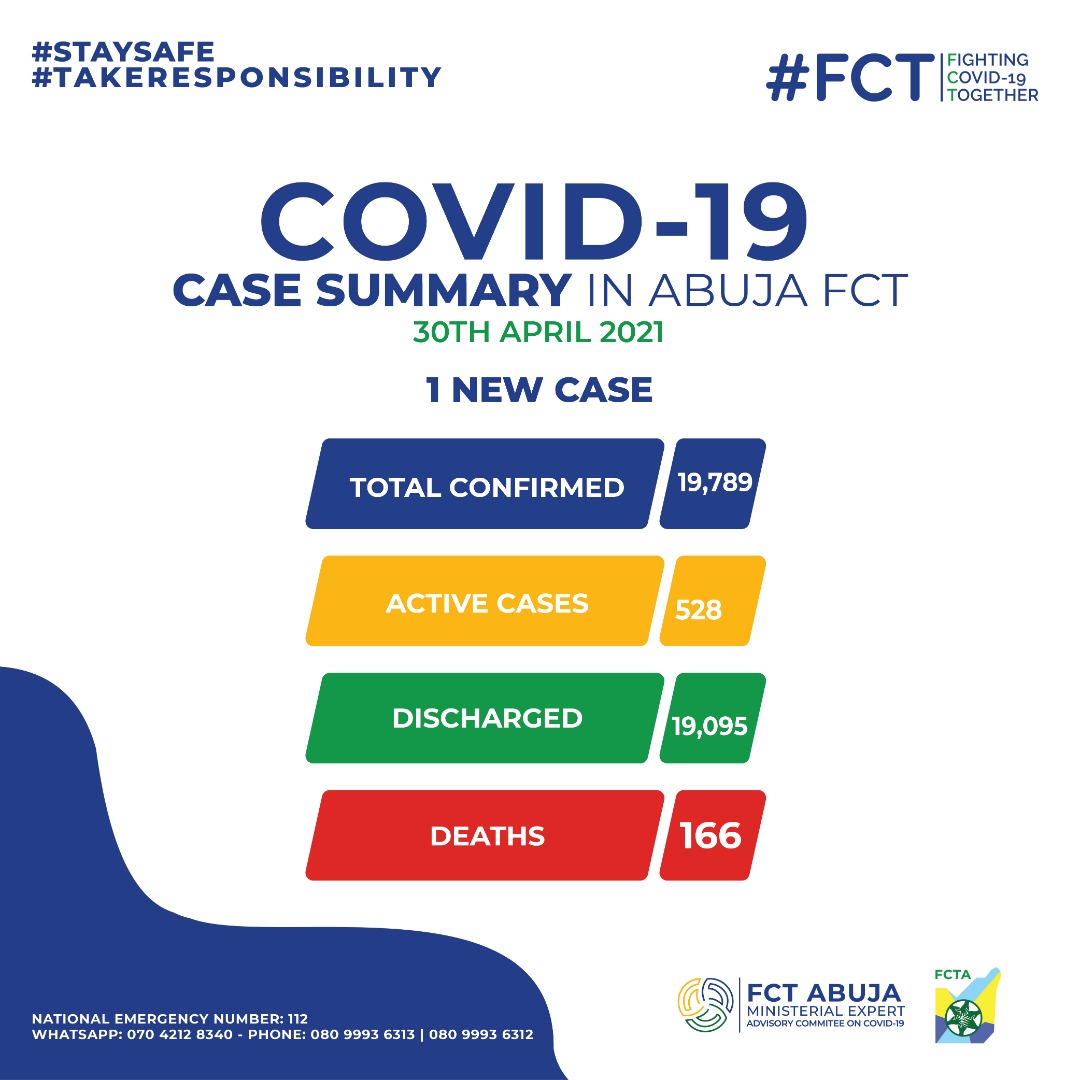 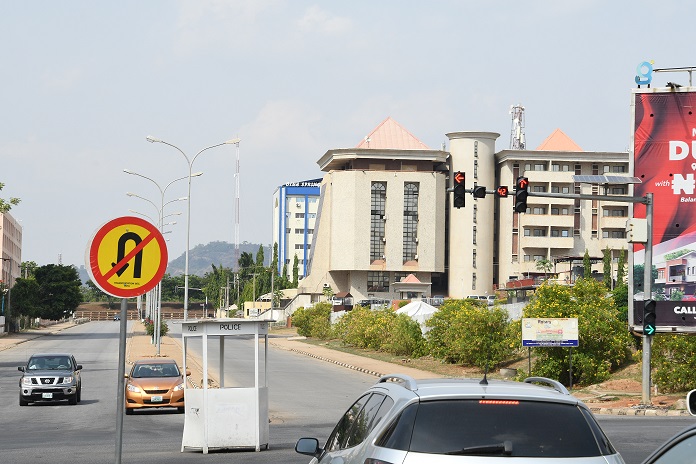 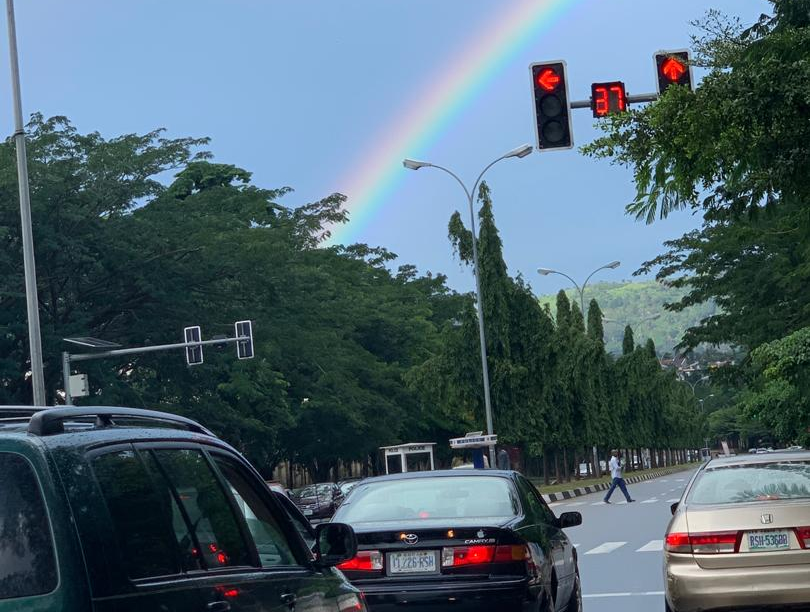 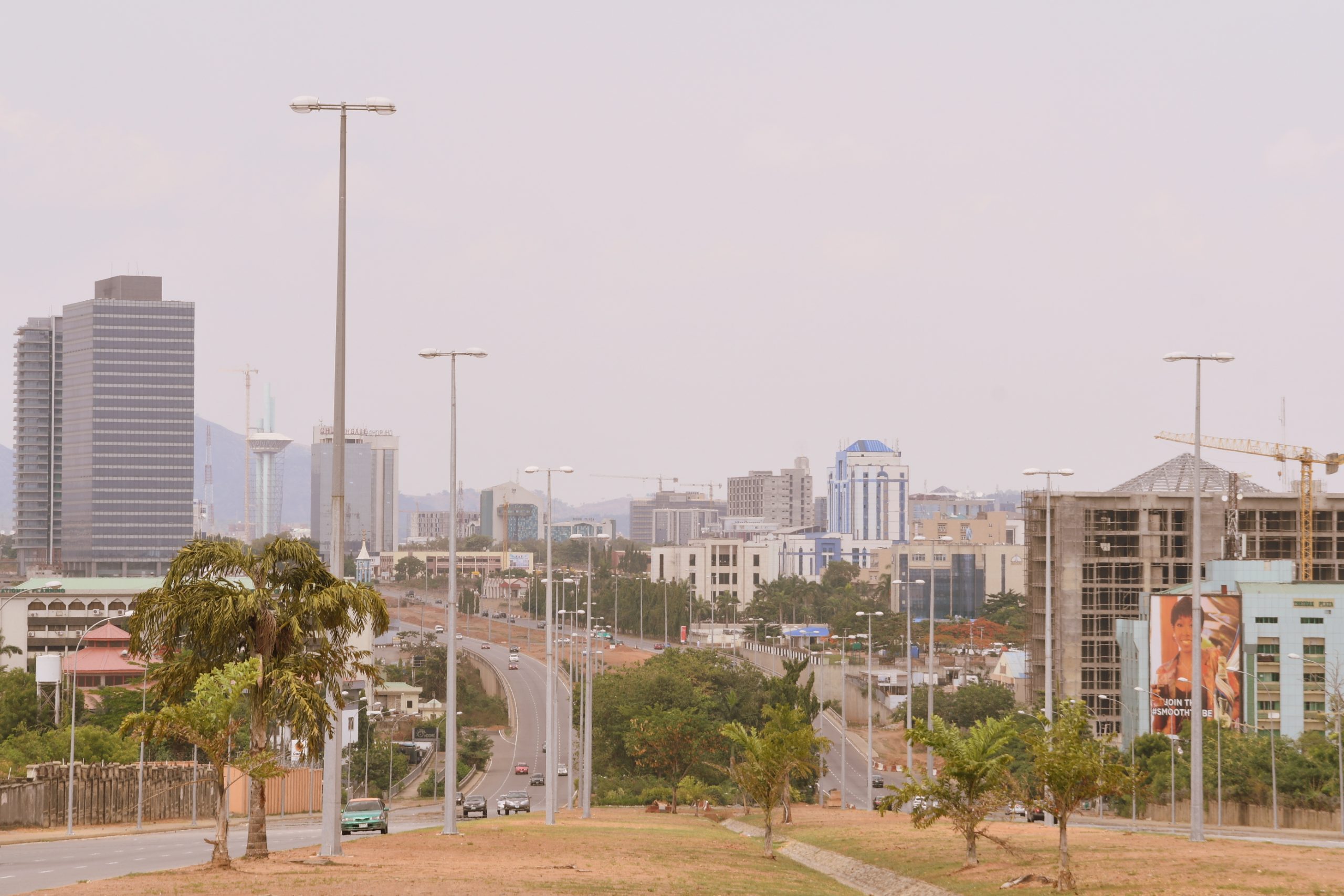 The FCT Police Command wishes to reassure residents of adequate protection of lives and property in the Federal Capital Territory. 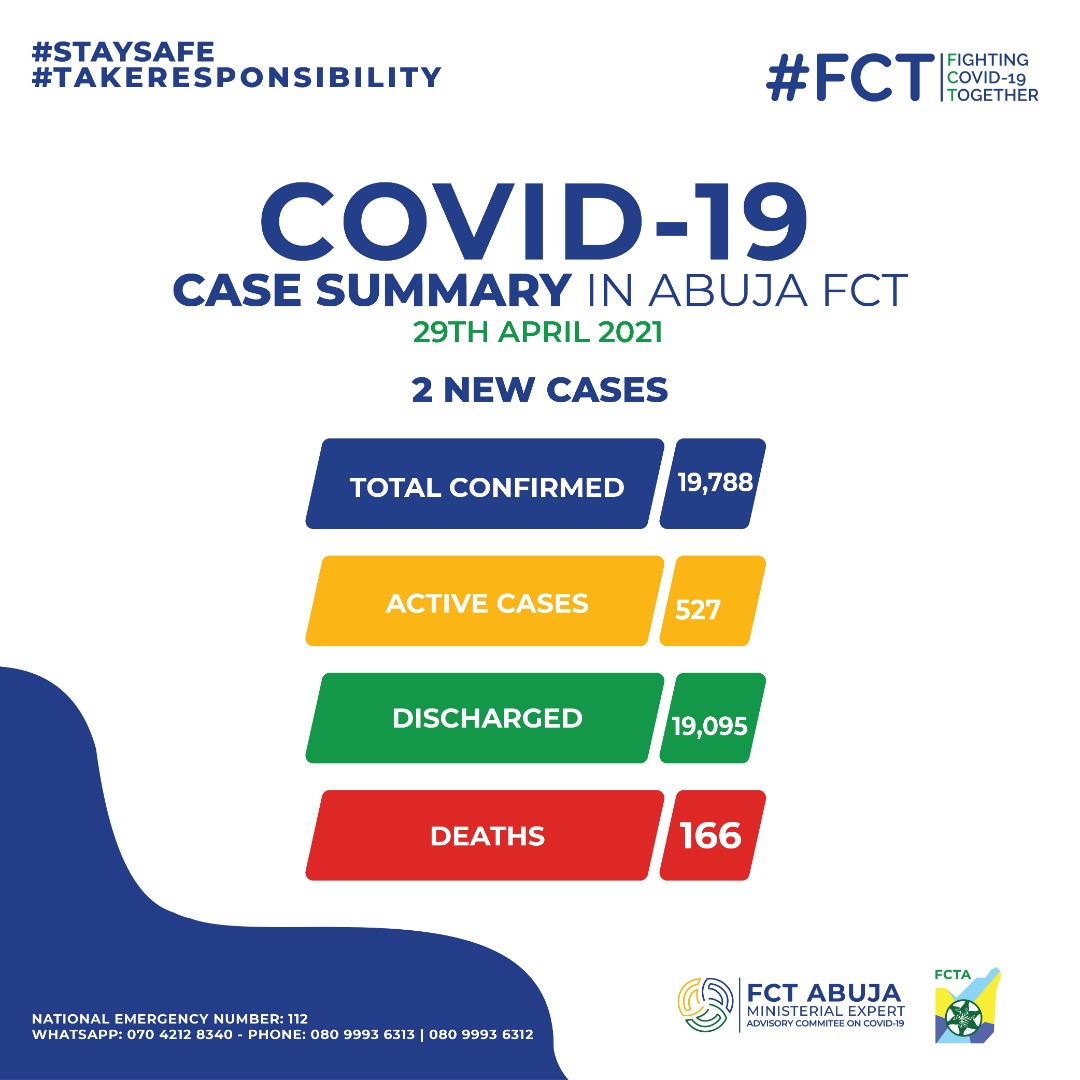